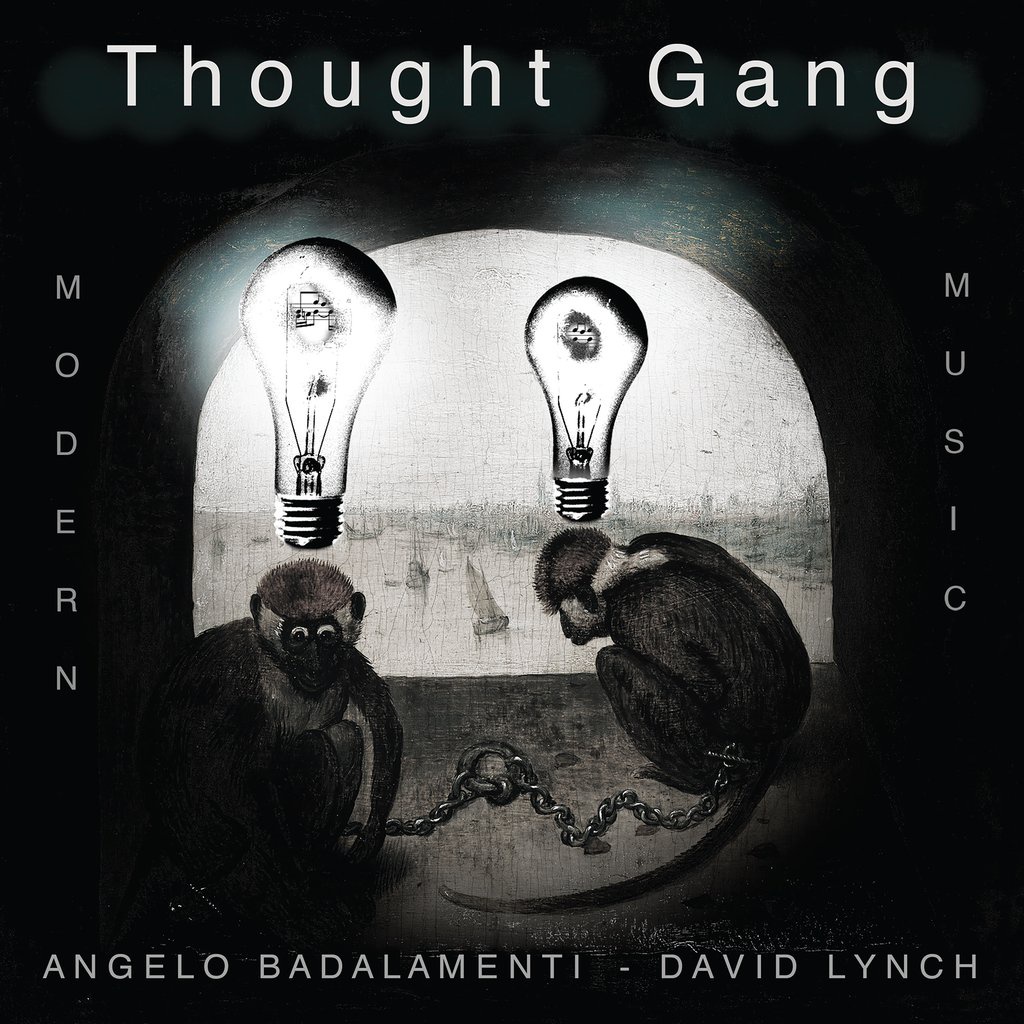 By the time Twin Peaks’ second season had aired and Fire Walk With Me had just began principle production, Thought Gang had been born. The esoteric jazz side-project of David Lynch and Angelo Badalamenti evolved from the seeds of Twin Peaks’ trademark slow cool jazz and blossomed into more experimental pastures: horizonless vistas of acid-soaked free-jazz, laced with spoken word narratives and sprawling noisescapes. Fire Walk With Me’s soundtrack would ultimately showcase two preliminary tracks (‘A Real Indication’ and ‘The Black Dog Runs at Night’) from a full-length album that wouldn’t see release for the next two and a half decades. Between May of 1992, and continuing throughout 1993, the bulk of the remaining material for the album was recorded in pieces. This dove-tailed into a string of contracted sessions for other Lynch-Badalamenti projects.