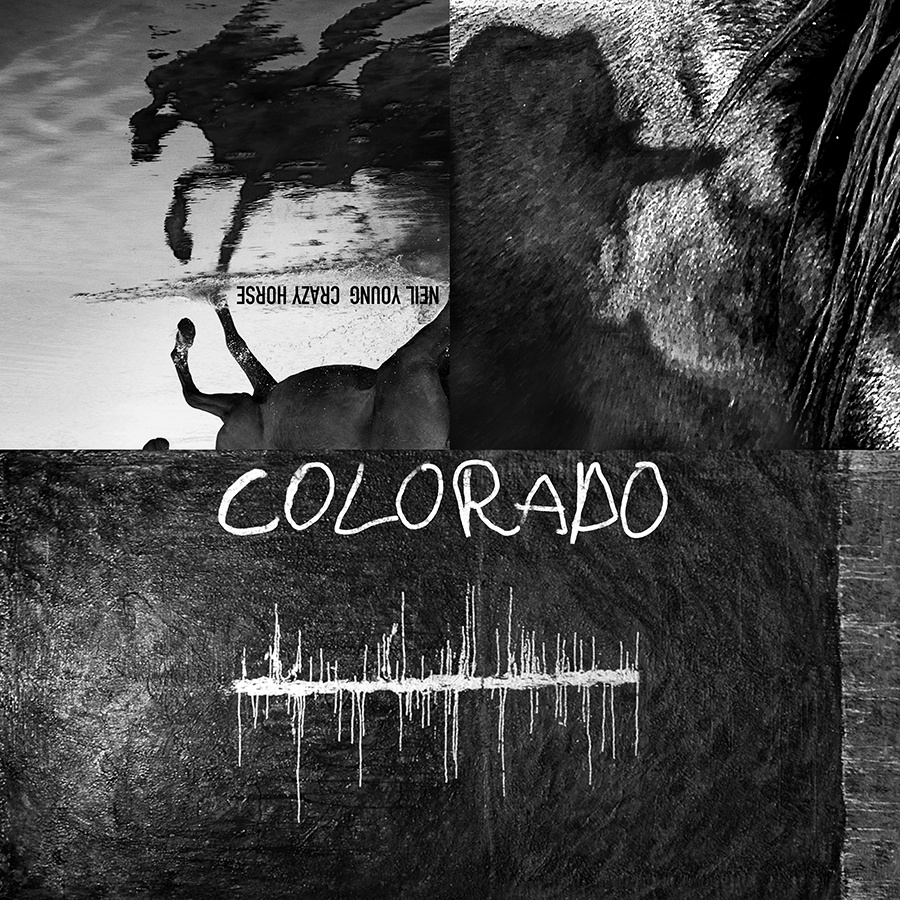 Colorado was recorded mostly live in the studio in the Rocky Mountains of Colorado and produced by Neil Young and John Hanlon with additional mixing at Shangri-La Studios in Malibu. Mastering by Chris Bellman at Bernie Grundman Mastering, Hollywood. As with every Young release, the resultant audio fidelity is nothing short of astonishing and sounds as if one is present on the studio floor with the band during the recording. You can rock along Neil Young with Crazy Horse over 10 brand new songs on this good old CD.