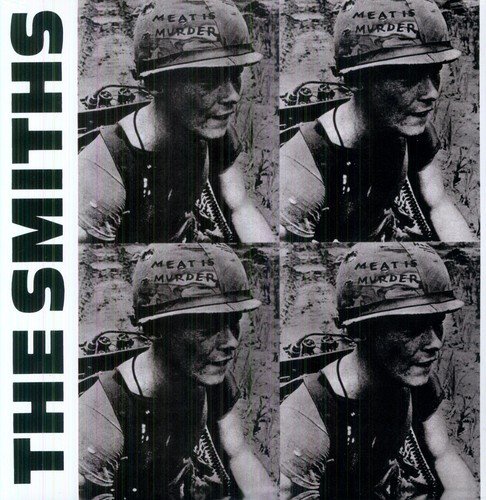 Digitally remastered edition of this 1985 album from the legendary British quartet. With their second proper album Meat Is Murder, The Smiths began to branch out and diversify, while refining the jangling guitar pop of their debut. "The Headmaster Ritual" and "I Want the One I Can't Have" are fine elaborations of the formula they laid out on the debut, while "Rusholme Ruffians" is an infectious stab at Rockabilly. Such was their creative thrust at this point; they were seen as the most important British band since Joy Division. Above all though, there was no other British group making music quite like this in 1985.