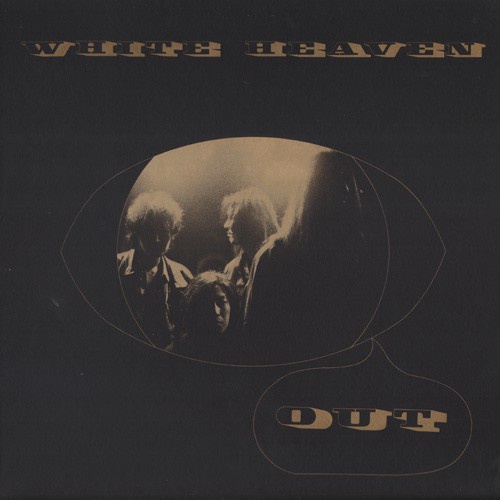 White Heaven’s debut album Out is one of the greatest psychedelic rock albums ever recorded. First released in 1991 by Tokyo’s P.S.F. Records and pressed in an edition of 500 copies the original LP has become a holy grail in underground circles, with only a scant few copies ever making it outside of Japan. Built on the chemistry between You Ishihara’s lysergic lyricism and the blistering leads of one of Japan’s undisputed guitar gods Michio Kurihara, Out is an absolute classic. It is one of the few albums to successfully join a deep love of classic rock n’ roll with the rapturous energy of punk and openness of the avant-garde. Each song creates its own world, raising dynamic structures that defy categorization.