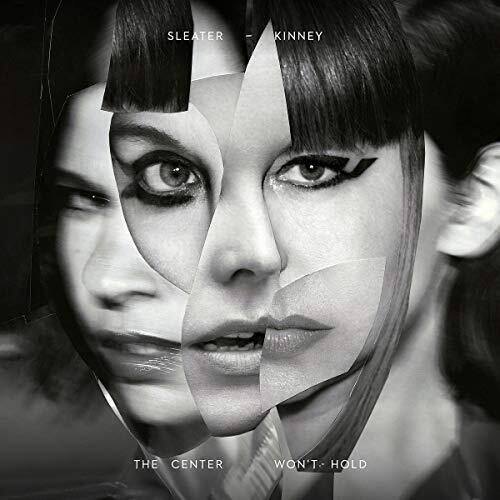 The Center Won't Hold is Sleater-Kinney's midnight record on the doomsday clock. After twenty-five years of legendary collaboration, rock'n'roll giants Carrie Brownstein, Corin Tucker, and Janet Weiss rise to meet the moment by digging deeper and sounding bigger than we've heard them yet. Here are intimate battle cries. Here are shattered songs for the shattered survivors. "The Center Won't Hold drops you into the world of catastrophe that touches on the election," says guitarist/vocalist Tucker of the title track. "We're not taking it easy on the audience. That song is meant to be really heavy and dark. And almost like a mission statement, at the end of that song, it's like we're finding our way out of that space by becoming a rock band."