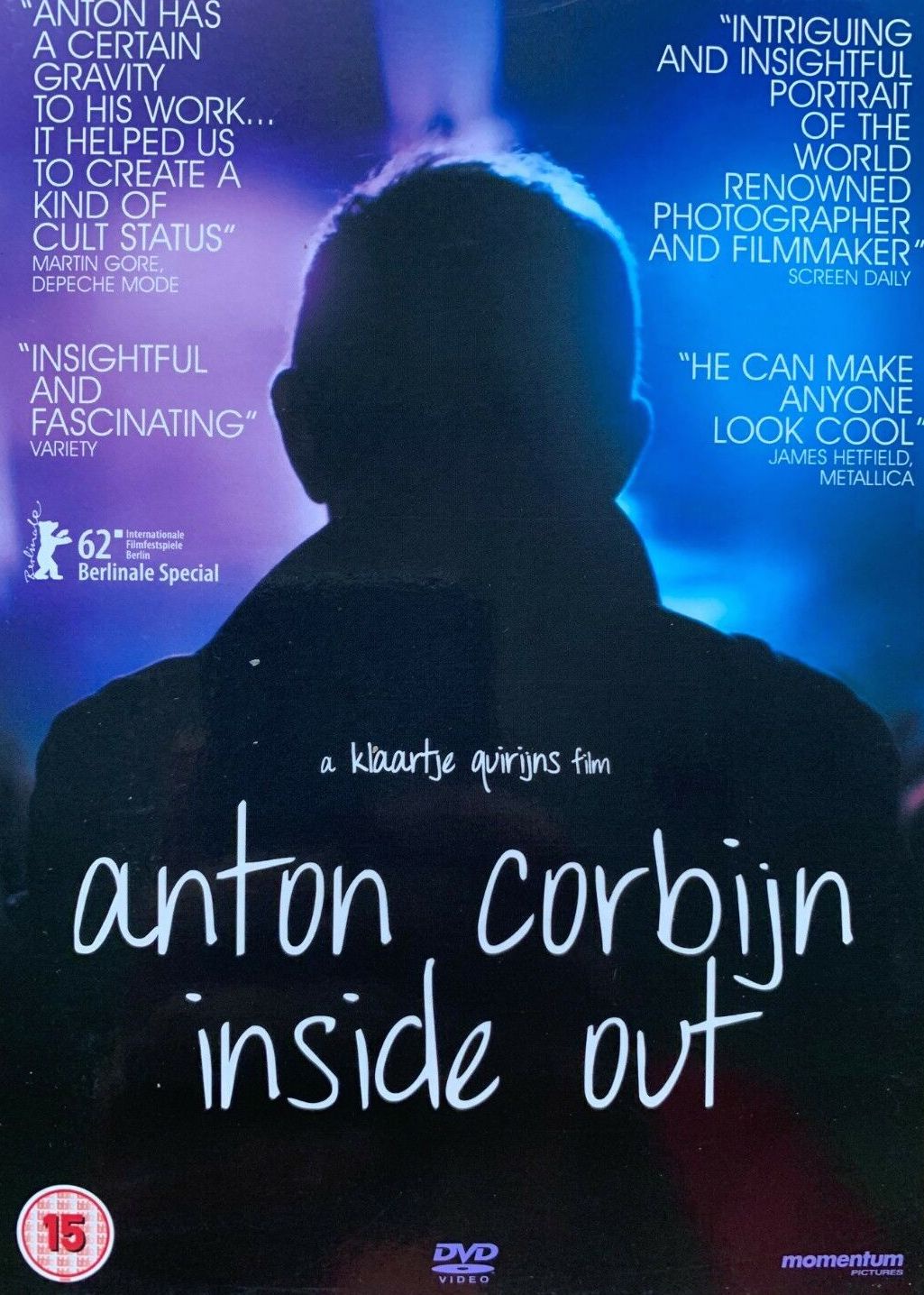 Anton Corbijn Inside Out (region-2 DVD)

Anton Corbijn is one of the most versatile and authoritative visual artists in popular culture of the past thirty years and has had a vast influence on what defines fame and artistry in the late 20th and early 21st centuries. Initially as a photographer, he played a large part in building the image of artists such as JoyDivision, U2 and Depeche Mode, and has contributed to the redefinition of the iconography of artists like The Rolling Stones and Metallica for a new generation. Having also made the crossover to film with music videos, Corbijn also made the successful transition to feature films in the last decade. For the first time Corbijn has granted full access to his life and contacts. Inside Out examines Anton's youth and current life and, so doing, searches for the source and meaning of the themes in his life and work: sacrifice, fame, religion and death. The film shows what drives him and what his ideas are on the modern icons that he has created. Director Klaartje Quirijns reveals the artist that has spent much time hidden from the public eye and uncovers how he sees himself. She exposes his character and work method through critical and comprehensible interviews with, among others, Bono, Herbert Grnemeyer and Metallica, but above all the man himself. The result is an intimate and revealing portrait of a very important artist of postmodern pop culture. ...Anton Corbijn Inside Out