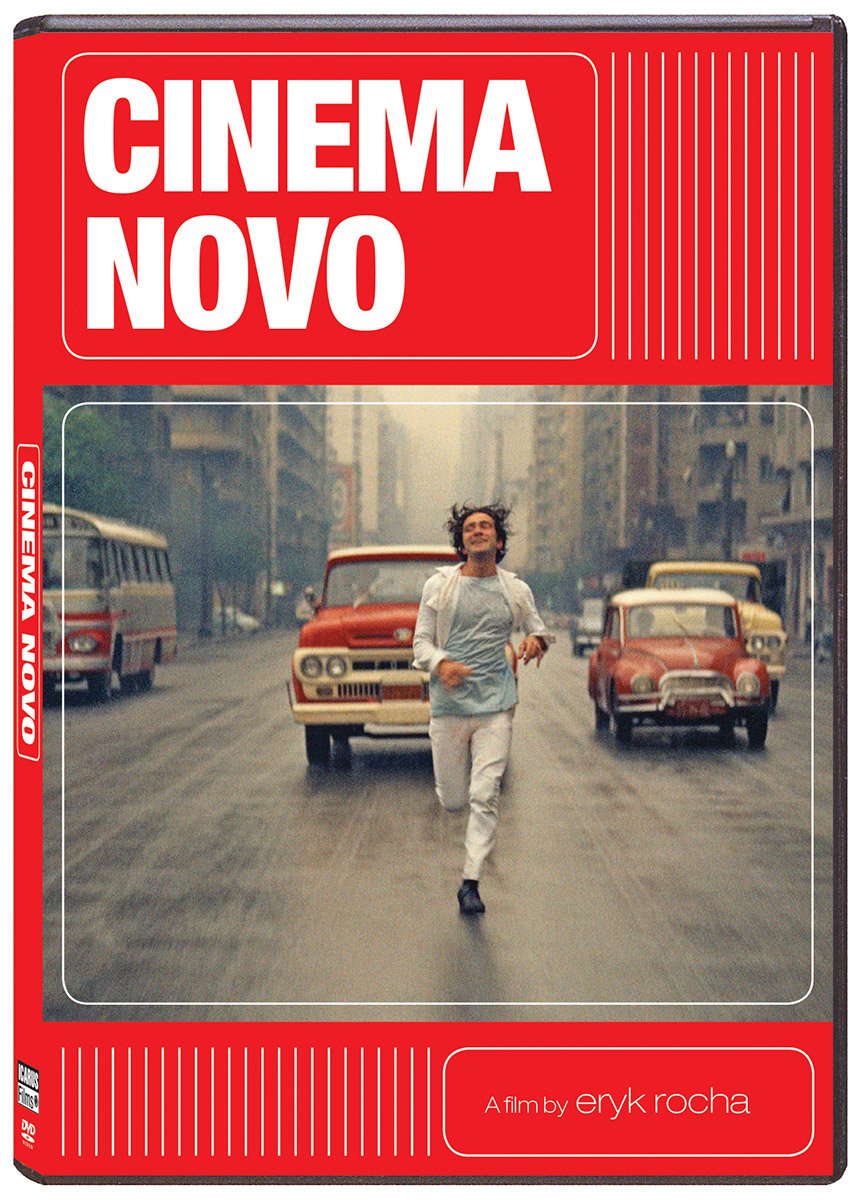 CINEMA NOVO is a film essay that poetically investigates the eponymous Brazilian film movement, the most prominent in Latin America in the past century, through the analysis of its main auteurs. In the early 1960s and 70s, the Cinema Novo movement revolutionized Brazilian cinema at home and drew accolades from critics and festivals abroad. Shot largely on location, often with natural light, Cinema Novo films strove to break down of barriers between public and private, rich and poor, and fiction and documentary by telling the stories of people and regions not typically depicted on screen. Eryk Rocha's documentary CINEMA NOVO uses archival footage of original Cinema Novo films and contemporaneous interviews with the movement s leading directors to capture the energy and diversity of that movement. CINEMA NOVO is a dynamic and brilliantly edited tribute to the films that changed Brazilian cinema forever and continue to influence and inspire filmmakers today.