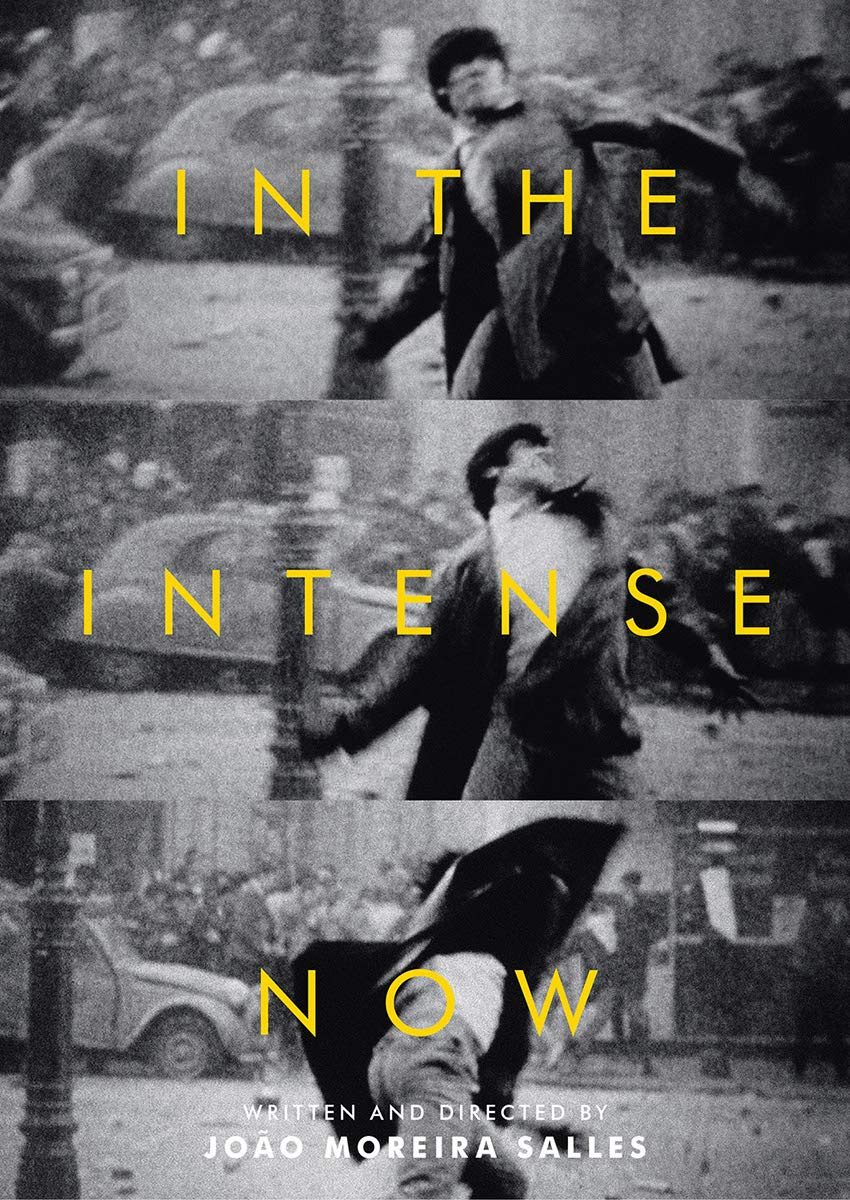 In the Intense Now (region-free DVD)

Made following the discovery of amateur footage shot in China in 1966 during the first and most radical stage of the Cultural Revolution, IN THE INTENSE NOW speaks to the fleeting nature of moments of great intensity. Scenes of China are set alongside archival images of the events of 1968 in France, Czechoslovakia, and to a lesser extent, Brazil. In keeping with the tradition of the film-essay, they serve to investigate how the people who participated in these events continued onward after passions had cooled. The footage, all of it archival, not only reveals the state of mind of the participants joy, enchantment, fear, disappointment, dismay but sheds light on the relationship between a document and its political context. Written and directed by João Moreira Salles.DVD also includes 6 addition videos