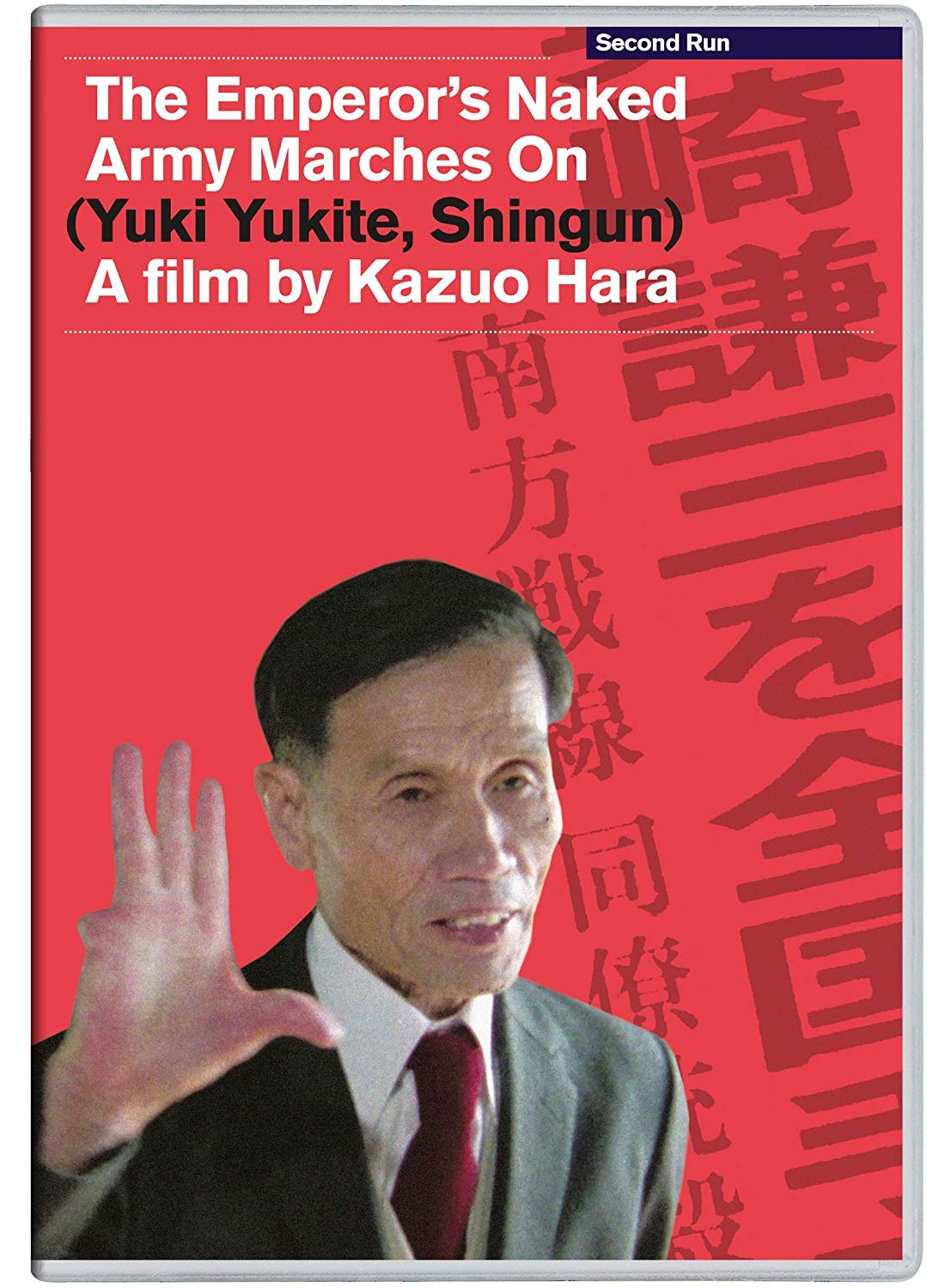 Conceived by Shohei Imamura, Kazuo Hara's audacious, deeply unsettling documentary feature follows Kenzo Okuzaki, a 62-year-old WW2 veteran who has fought tirelessly and often violently on a one-man mission to bring to justice Japan's Emperor Hirohito and the Army Commanders who he holds responsible for the countless deaths and other atrocities involving Japanese soldiers at the end of the war in the Pacific. Harrowing, unflinching and extraordinarily powerful, Hara's film pushes against the proprieties of Japanese society (the film remains unreleased in its home country), and forces us to question the relationship between documentary filmmaker, protagonist and spectator.

"I first saw The Emperor's Naked Army Marches On at the San Francisco Film Festival. Werner Herzog and I were sitting together. We couldn't believe it. Here was one of the weirdest, most dramatic stories ever. And the movie itself? What can I say? It's on my list of the 10 best movies ever" Errol Morris