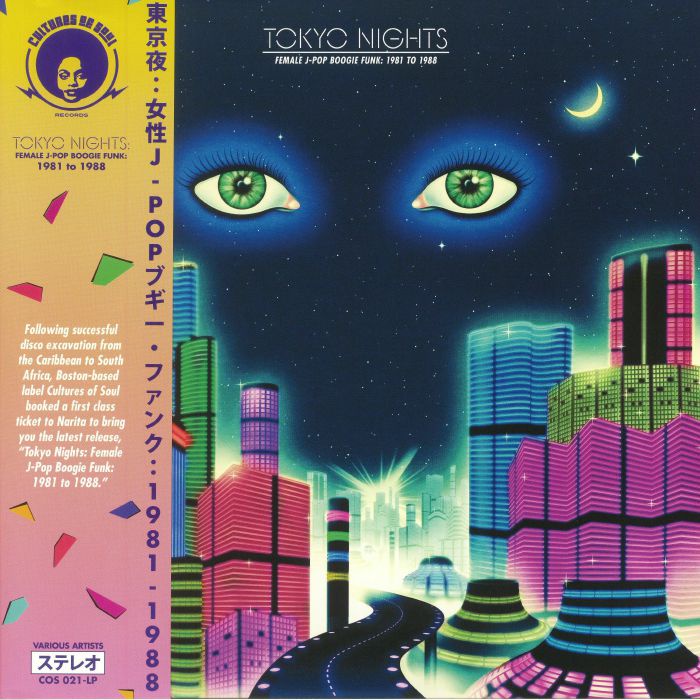 When it comes to shining a light on obscure regional disco and boogie scenes, the crate diggers behind Cultures of Soul are rarely beaten. Their latest killer compilation gathers together little known boogie, electrofunk and J-pop released in Japan between 1981 and 1988. It's predictably brilliant from start to finish, with the squelchy synth bounce and bi-lingual vocals of Hitomi Tohyama's "Wanna Kiss" and the mid-'80s Madonna vibes of Kaoru Akimoto's "Dress Down" amongst the highlights. What's perhaps most impressive is the comparative quality of the tunes; aside from Japanese language vocals, most sound like they could have been recorded and released by New York or Los Angeles-based artists, rather than Tokyo ones. As the old cliche goes, this is "all killer, no filler". - Juno Records review