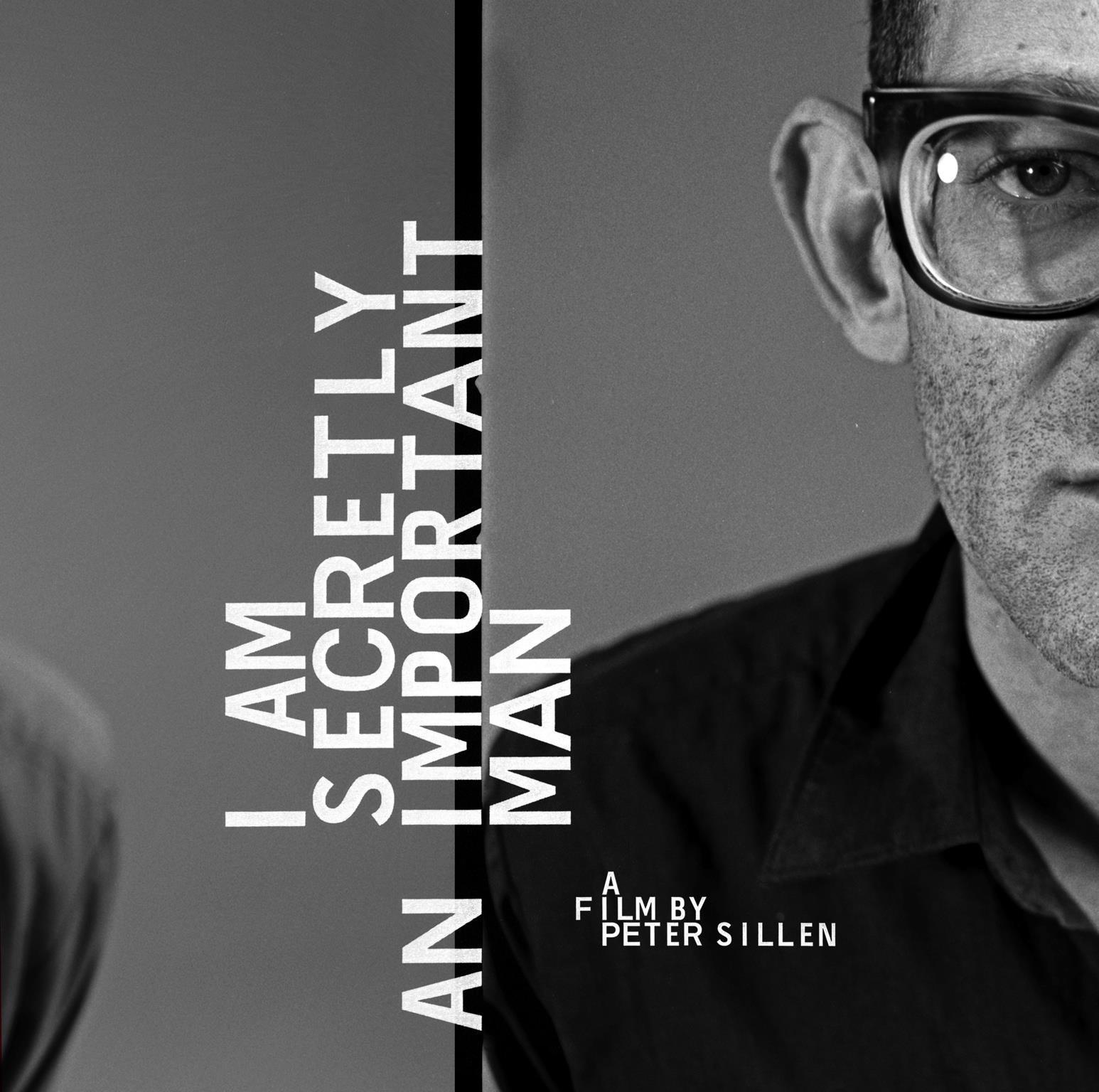 I Am Secretly an Important Man (vinyl with DVD)

'I Am Secretly an Important Man' is a portrait of writer and poet Steven J. Bernstein (aka Jesse Bernstein), one of Seattle's most celebrated and troubled voices. His angry, surprisingly fresh and lyrical writings are about sensitive souls, drifters and drug addicts; the people alienated by a society that refuses to understand them. Bernstein peels back the ugliness and the darkness of life on the fringe to expose tender and not so tender human feeling. His unique rhythms, filled with humor and pain, were especially exciting when read in his own gravely voice. Bernstein was an integral part of the legendary Seattle rock scene of the late 80's and early 90s, and in 1991 was dubbed the "Godfather of Grunge" by the British magazine THE INDEPENDENT. This bundle comes with the soundtrack on vinyl and the full documentary on region-free DVD.