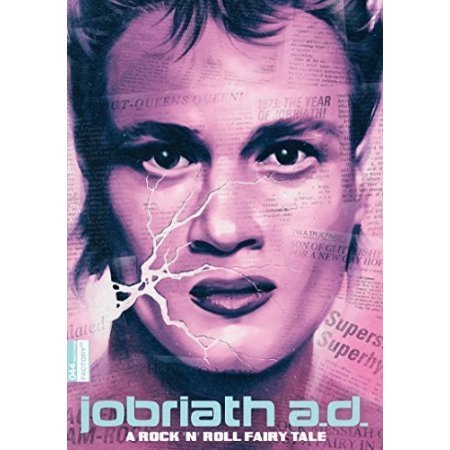 Narrated by Henry Rollins. Seventies glam rock musician Jobriath was known as “The American Bowie,” “The True Fairy of Rock & Roll,” and “Hype of the Year.” The first openly gay rock star, Jobriath’s reign was brief, lasting less than two years and two albums. Done in by a over‐hyped publicity machine, shunned by the gay community, and dismissed by critics as all flash and no substance, Jobriath was excommunicated from the music business. He retreated to the Chelsea Hotel where he died, forgotten, in 1983 at the age of 37, as one of the earliest casualties of AIDS. In the years since his death, new generations of fans have discovered his music through acts as diverse as Morrissey, Def Leppard, The Pet Shop Boys, and Gary Numan, all of whom have cited Jobriath as an influence. Through interviews, archival material, and animation, audiences can experience the heartbreaking and unbelievable story of the one, the only, Jobriath.