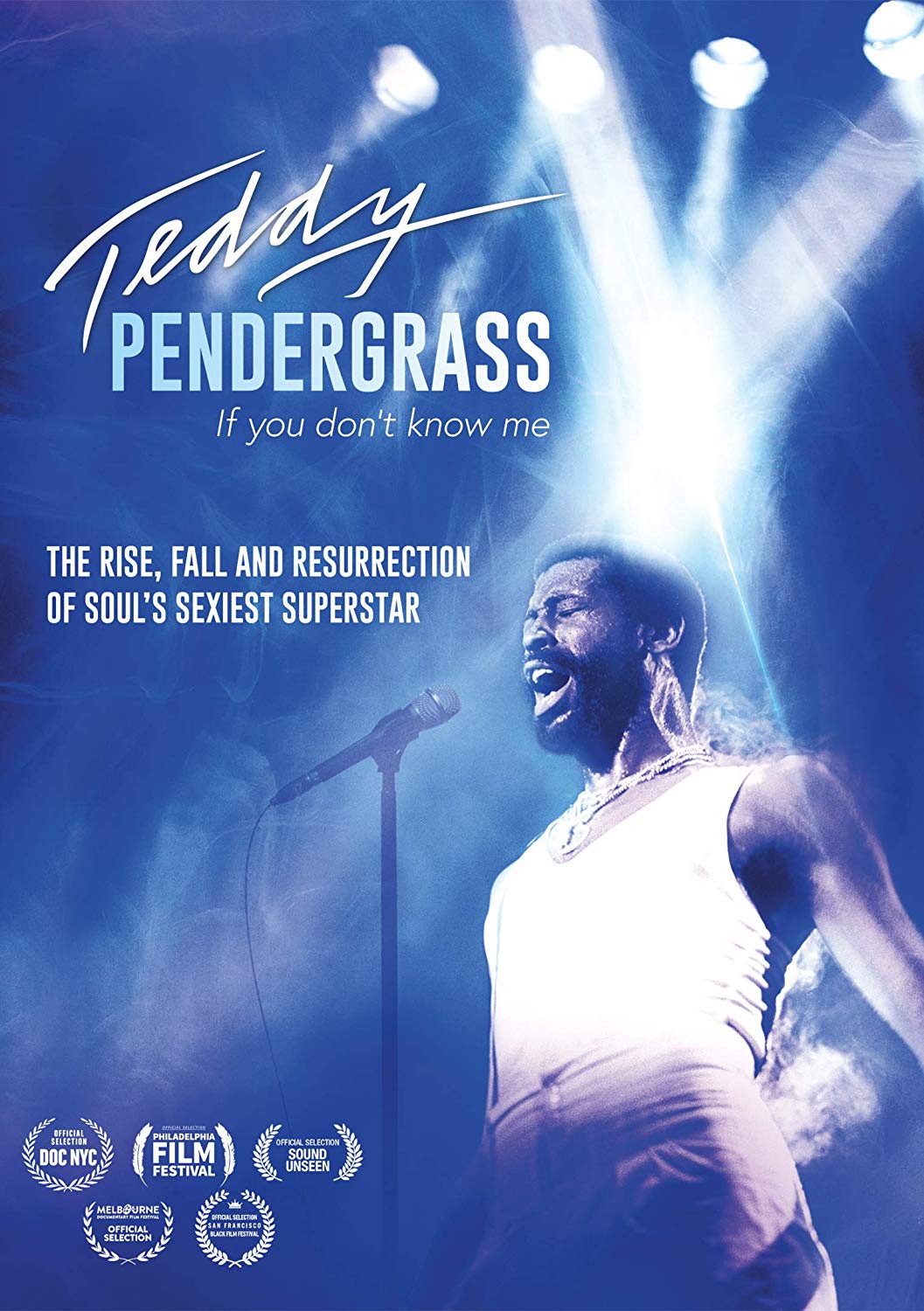 Teddy Pendergrass: If You Don't Know Me (region-1 DVD)

The untold and ultimately inspiring story of legendary singer, Teddy Pendergrass, the man poised to be the biggest R&B artist of all time until the tragic accident that changed his life forever. The unforgettable voice of hits Don't Leave Me This Way, If You Don't Know Me By Now, Love T.K.O and Close the Door, Teddy was the first male African American artist to record five consecutive platinum albums in the US, but his career was struck by tragedy in 1982 when a car accident left him paralysed at the age of just 31. He later made a triumphant comeback in front of a global audience of 1.9 billion at Live Aid. Featuring revealing interviews with his family, friends and colleagues alongside industry legends, Kenny Gamble and Leon Huff, rarely seen archive footage and a soulful soundtrack, this insightful and moving documentary captures Teddy's rise to fame against the complex backdrop of 1970s America and his victorious comeback after his life-changing accident. DVD also comes with bonus features.