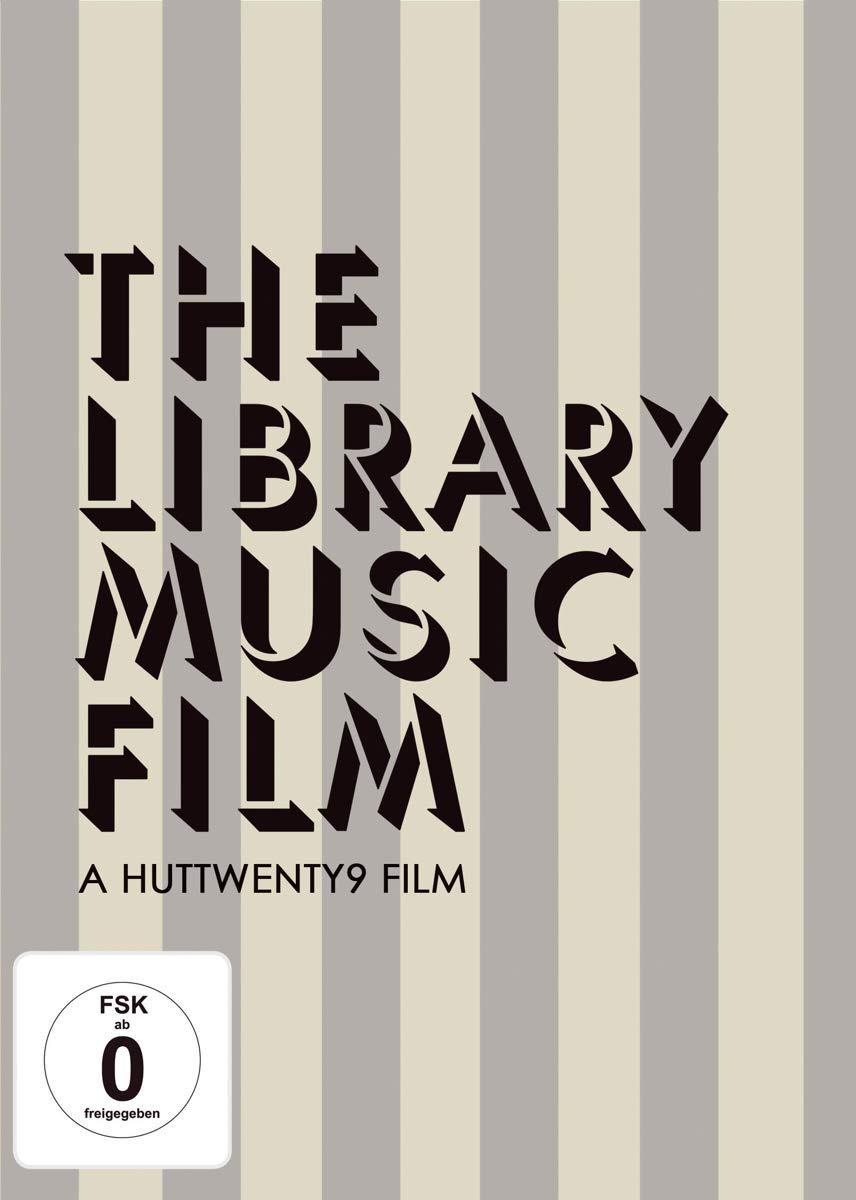 Some of the best music ever written and it was never made available to the public. Library Music was composed and recorded specifically as an 'off the shelf' option for use in Film, Broadcasts and Advertising. It was cheaper than commissioning a composer to score a soundtrack and music was written to cover every genre, every instrument and every atmosphere. The Golden Era of Library Music is generally deemed to have been from the late sixties to the mid-eighties with thousands of albums produced during this time. It was a time when the World's greatest composers had access to full orchestras in the best recording studios with the very best engineers and recording equipment. Today this music has a loyal and growing following of DJs, Tastemakers, Record Producers and Beatmakers, Journalists and Vinyl enthusiasts around the World. Sections of Library Music tracks have been sampled to form the backbone to some of the biggest, chart topping singles by contemporary artists. Travelling across the World, finding some of the most original music ever recorded, coupled with some of the funniest anecdotes, fronted by the electric and crazy enthusiasm of Shawn Lee, this film not only reveals this record industry parallel universe, it also provides a lot of laughter along the way… Film run-time 113 mins with 46 mins of bonus features added.