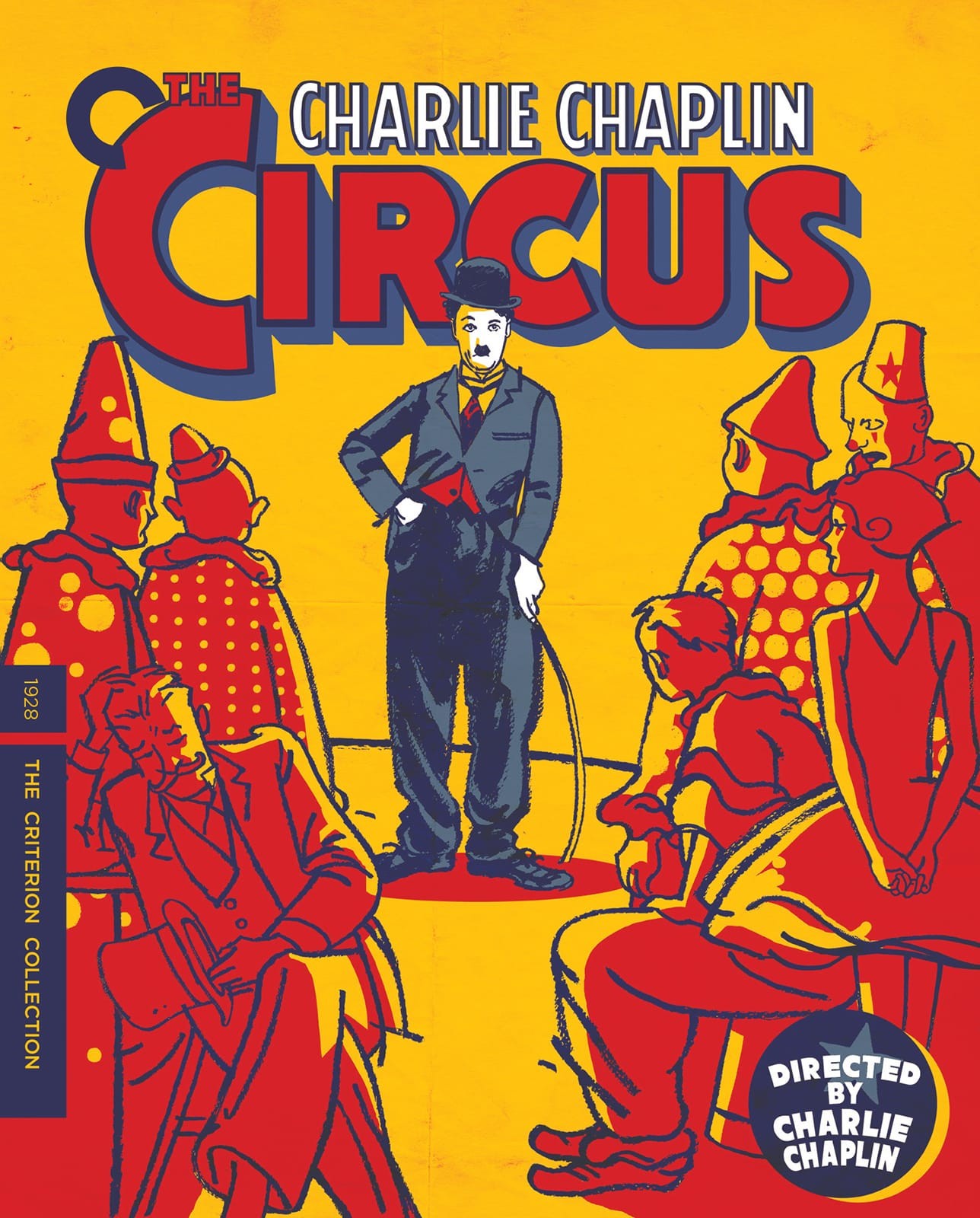 In the last film he made during the silent era, Charlie Chaplin revels in the art of the circus, paying tribute to the acrobats and pantomimists who inspired his virtuoso pratfalls. After being mistaken for a pickpocket, Chaplin’s Tramp flees into the ring of a traveling circus and soon becomes the star of the show, falling for the troupe’s bareback rider along the way. Despite its famously troubled production, this gag-packed comedy ranks among Chaplin’s finest, thanks to some of the most audacious set pieces of the director-performer’s career, including a close brush with a lion and a climactic tightrope walk with a barrelful of monkeys. The Circus, which was rereleased in 1969 with a new score by Chaplin, is an uproarious high-wire act that showcases silent cinema’s most popular entertainer at the peak of his comic powers. New 4K transfer with lots of special features.