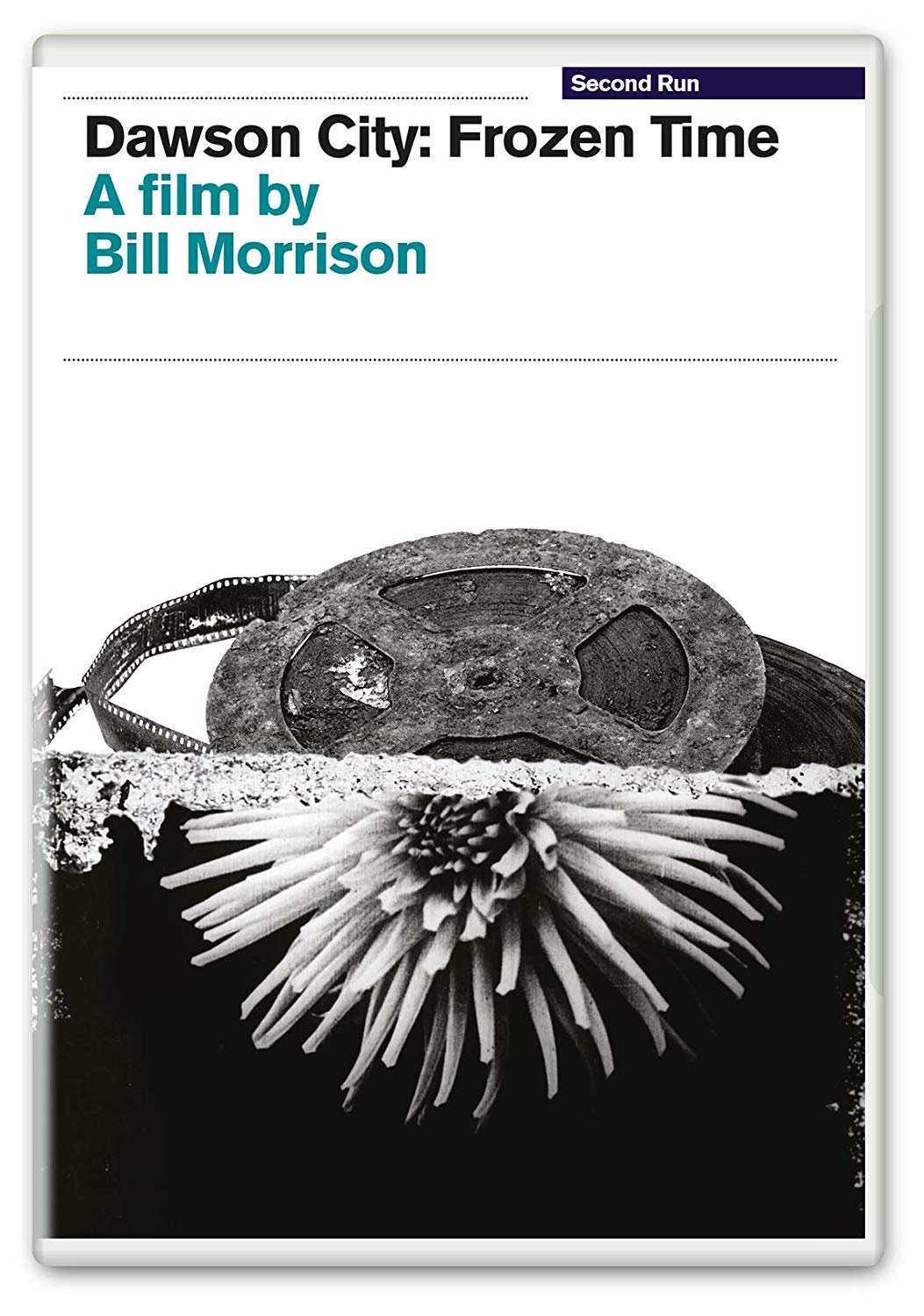 Named as one of the best films of 2017 by more than 100 critics worldwide, Dawson City: Frozen Time pieces together the bizarre true history of a long-lost collection of over 500 nitrate film prints dating from the early 1900s. Discovered buried deep in the permafrost beneath Dawson City, a former Klondike gold rush town, the story they reveal and Bill Morrison's haunting found-footage documentary links that gold rush town to the dawn of cinema and the rise of the modern age. Morrison's incredible film conjures the birth of the modern age through these unearthed newsreels, old silent movies (in some cases, the only copies in existence of films by D.W. Griffith and Tod Browning, among others) and documentary images of the town to create a unique kaleidoscope of cinema and history.