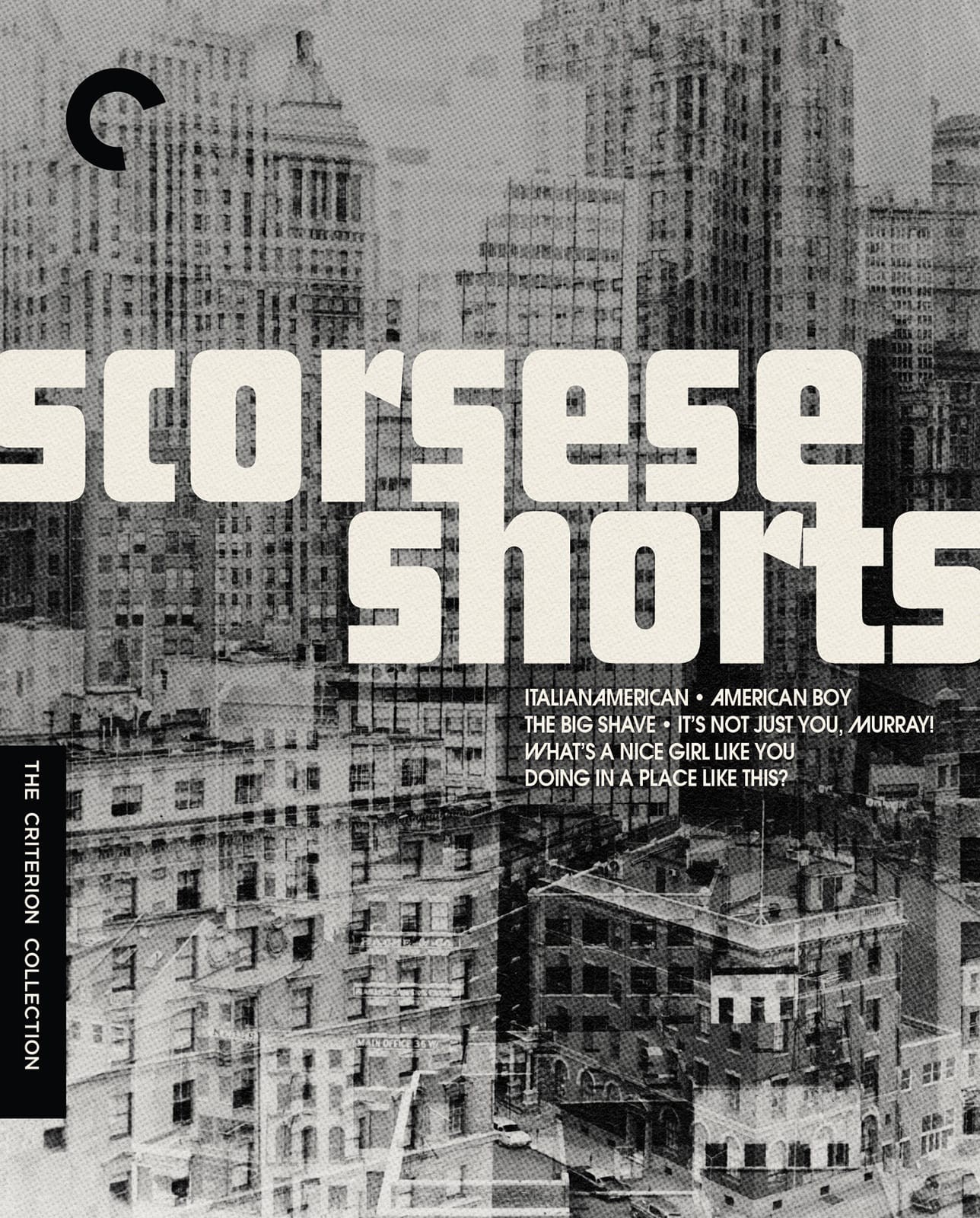 This compilation of five early short films by Martin Scorsese offers a fascinating window onto his artistic development. Spanning the years from Scorsese’s time at NYU in the mid-1960s to the late ’70s, when he was emerging as one of the era’s most electrifying talents, Scorsese Shorts centers on the intimate home movie Italianamerican—a loving snapshot of the director’s parents—and American Boy, a freewheeling portrait of the larger-than-life raconteur Steven Prince. Also included are The Big Shave, a daringly visceral response to America’s involvement in Vietnam, and the bracing student films What’s a Nice Girl Like You Doing in a Place Like This? and It’s Not Just You, Murray! Touching on many of Scorsese’s key themes—Italian American identity, family, his beloved New York City—these are hilarious, candid, and illuminating works from the pre­eminent American filmmaker of our time. New 4K transfer disc with bonus features!