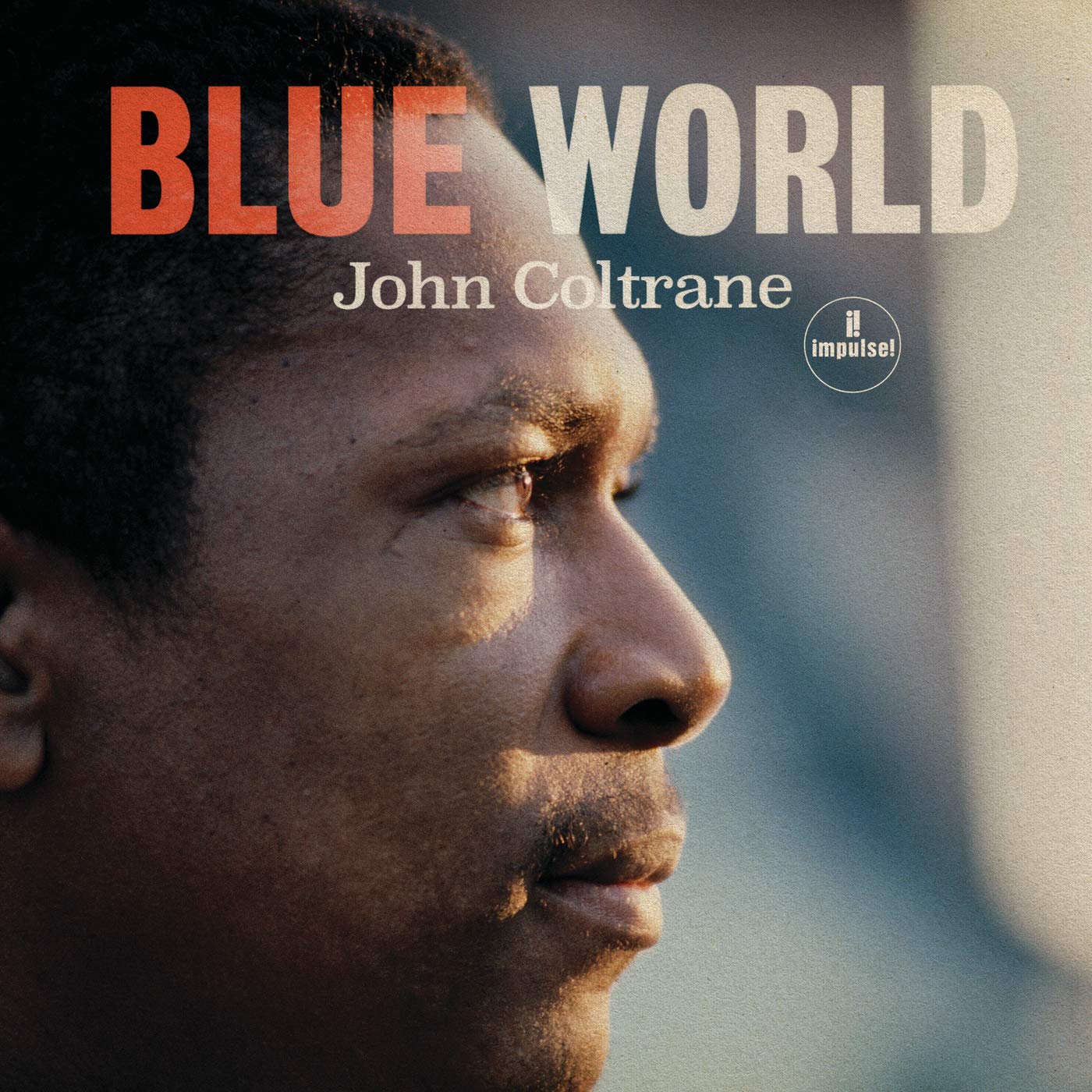 Blue World is an album of unreleased recordings by John Coltrane and his Classic Quartet. The recordings were made in June 1964, in between the sessions for Crescent and A Love Supreme. Coltrane had been approached by a filmmaker in Quebec, Gilles Groulx, who was planning to make his film Le Chat dans le Sac (The Cat in the Bag). Groulx traveled to the US to attend the recording sessions for Coltrane's only soundtrack work and Coltrane recorded it without informing his record label. The recordings were stored away until the early 21st century, when an archivist from the National Film Board of Canada was tasked with assembling Groulx's work; the government agency negotiated with Impulse! to have the album released and here it is on gorgeous vinyl.