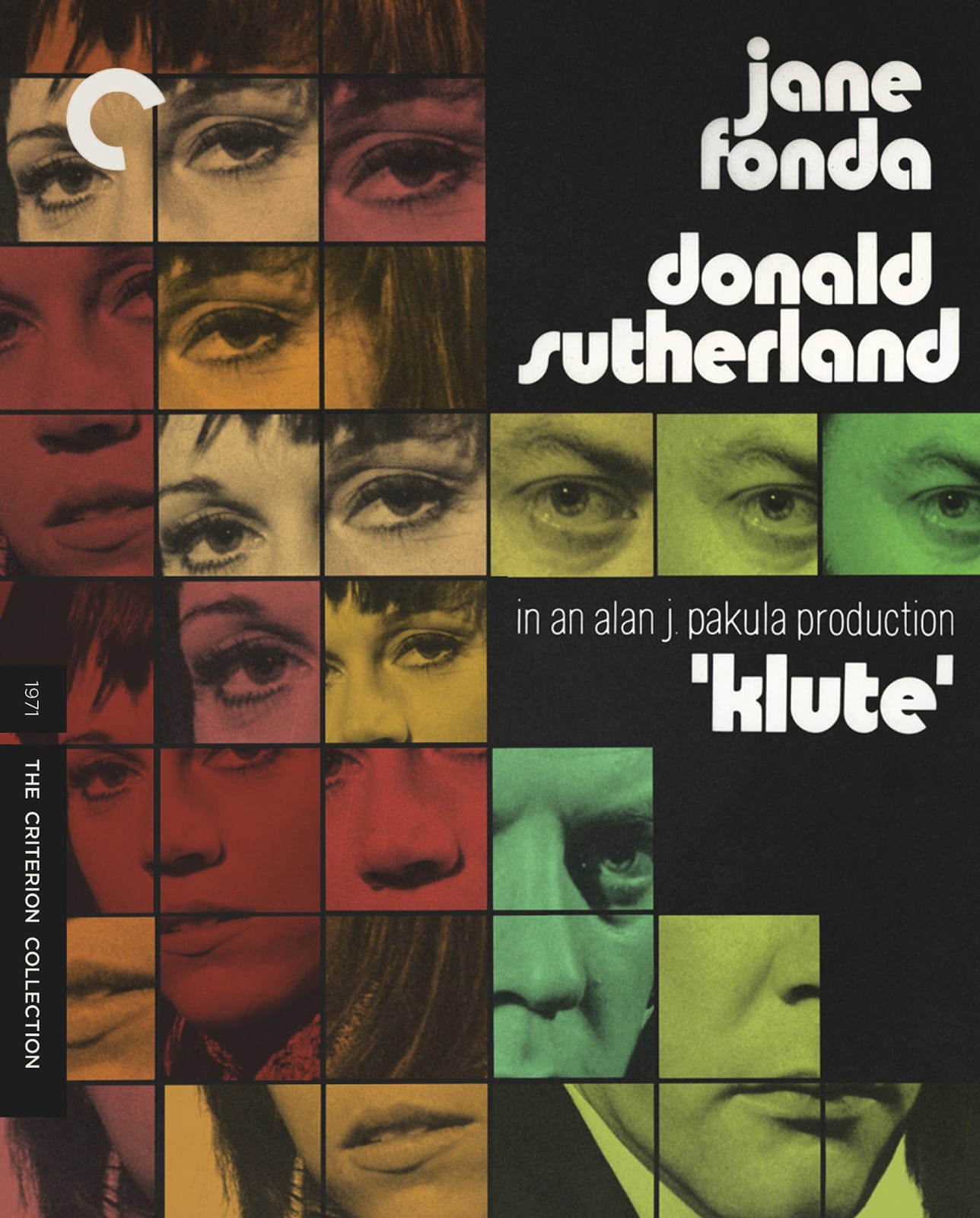 With her Oscar-winning turn in Klute, Jane Fonda reinvented herself as a new kind of movie star. Bringing nervy audacity and counterculture style to the role of Bree Daniels—a call girl and aspiring actor who becomes the focal point of a missing-person investigation when detective John Klute (Donald Sutherland) turns up at her door—Fonda made the film her own, putting an independent woman and escort on-screen with a frankness that had not yet been attempted in Hollywood. Suffused with paranoia by the conspiracy-thriller specialist Alan J. Pakula, and lensed by master cinematographer Gordon Willis, Klute is a character study thick with dread, capturing the mood of early-1970s New York and the predicament of a woman trying to find her own way on the fringes of society. Brand new 4K transfer double DVD set with new bonus features added.