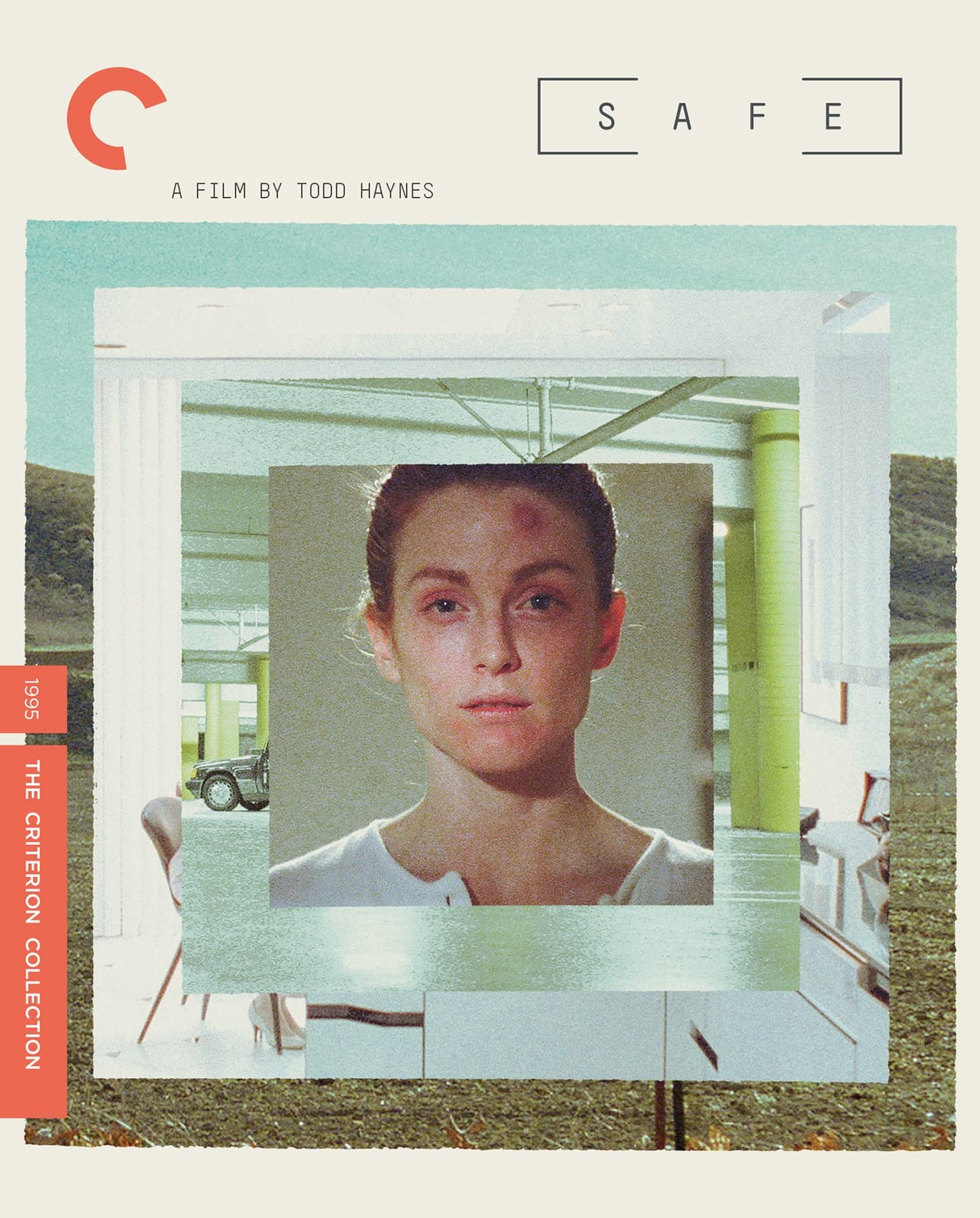 Julianne Moore gives a breakthrough performance as Carol White, a Los Angeles housewife in the late 1980s who comes down with a debilitating illness. After the doctors she sees can give her no clear diagnosis, she comes to believe that she has frighteningly extreme environmental allergies. A profoundly unsettling work from the great American director Todd Haynes, Safe functions on multiple levels: as a prescient commentary on self-help culture, as a metaphor for the AIDS crisis, as a drama about class and social estrangement, and as a horror film about what you cannot see. This revelatory drama was named the best film of the 1990s in a Village Voice poll of more than fifty critics. This new 4K remaster 2DVD set also comes with special features.