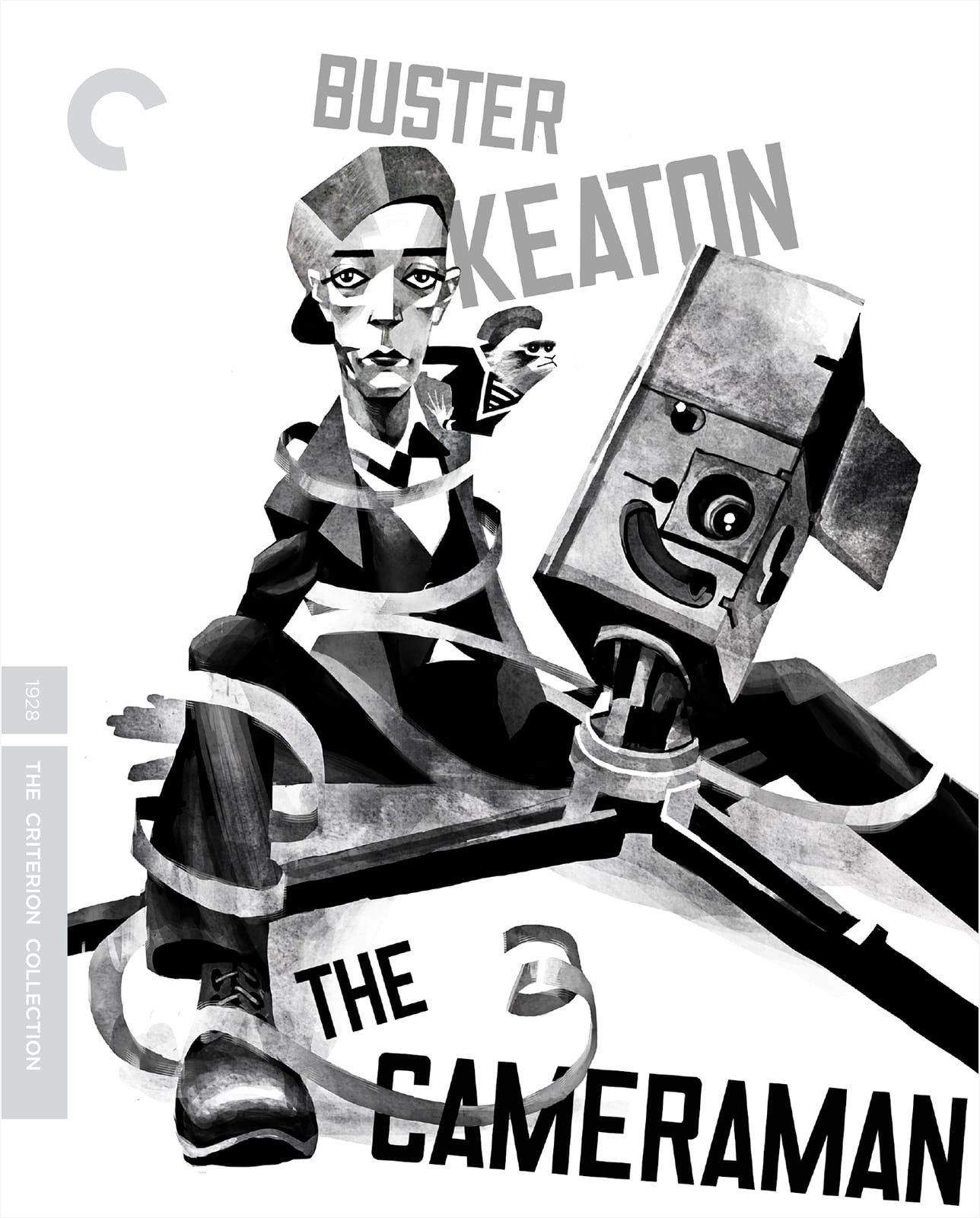 Buster Keaton is at the peak of his slapstick powers in The Cameraman—the first film that the silent-screen legend made after signing with MGM, and his last great masterpiece. The final work over which he maintained creative control, this clever farce is the culmination of an extraordinary, decade-long run that produced some of the most innovative and enduring comedies of all time. Keaton plays a hapless newsreel cameraman desperate to impress both his new employer and his winsome office crush as he zigzags up and down Manhattan hustling for a scoop. Along the way, he goes for a swim (and winds up soaked), becomes embroiled in a Chinatown Tong War, and teams up with a memorable monkey sidekick (the famous Josephine). The marvelously inventive film-within-a-film setup allows Keaton’s imagination to run wild, yielding both sly insights into the travails of moviemaking and an emotional payoff of disarming poignancy. New 4K restoration by Cineteca Ritrovato of Bologna.