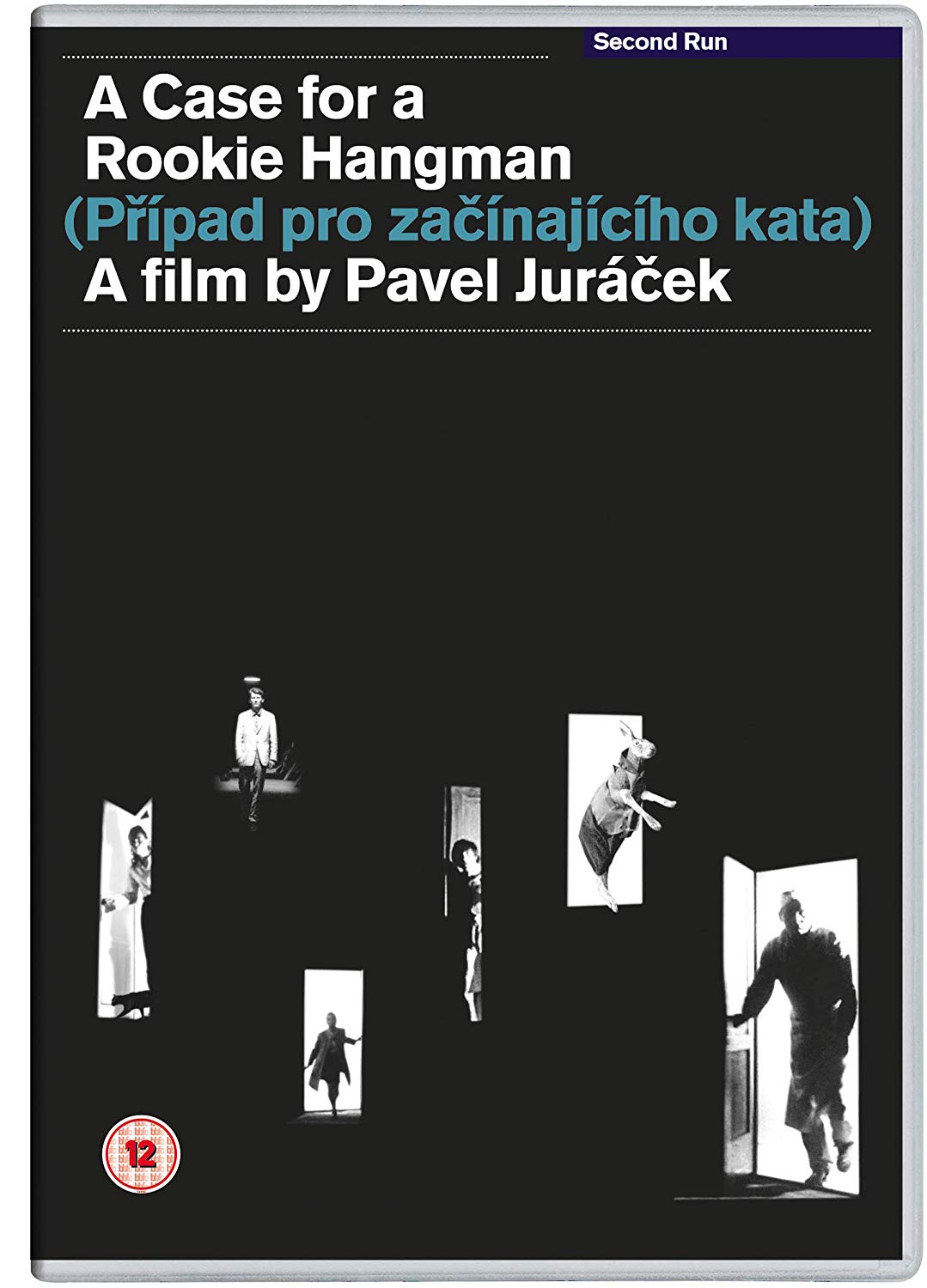 A Case for a Rookie Hangman (region-free DVD)

A free-form and darkly surreal adaptation of Jonathan Swift's Gulliver's Travels, Pavel Jurácek's film also channels Lewis Carroll and Franz Kafka to create one of Czecholsovak cinema's most unique and deeply disturbing works. A man becomes lost on a country road and finds himself in an alternative, nightmare world that mirrors (then) modern-day Czechoslovakia. Needless to say the film was not warmly received by the authorities, and like his earlier surrealist masterwork Josef Kilián (1963), was promptly 'banned forever'. Jurácek, who had earlier co-written Vera Chytilová's Daisies, Jindrch Polák's pioneering Ikarie XB 1 and Karel Zeman's A Jester's Tale, never made another film - but his legacy is one of the most profound, invigorating and important in all Czech cinema.This edition also contains a new 4K restoration presentation of Pavel Jurácek and Jan Schmidt's Josef Kilián.