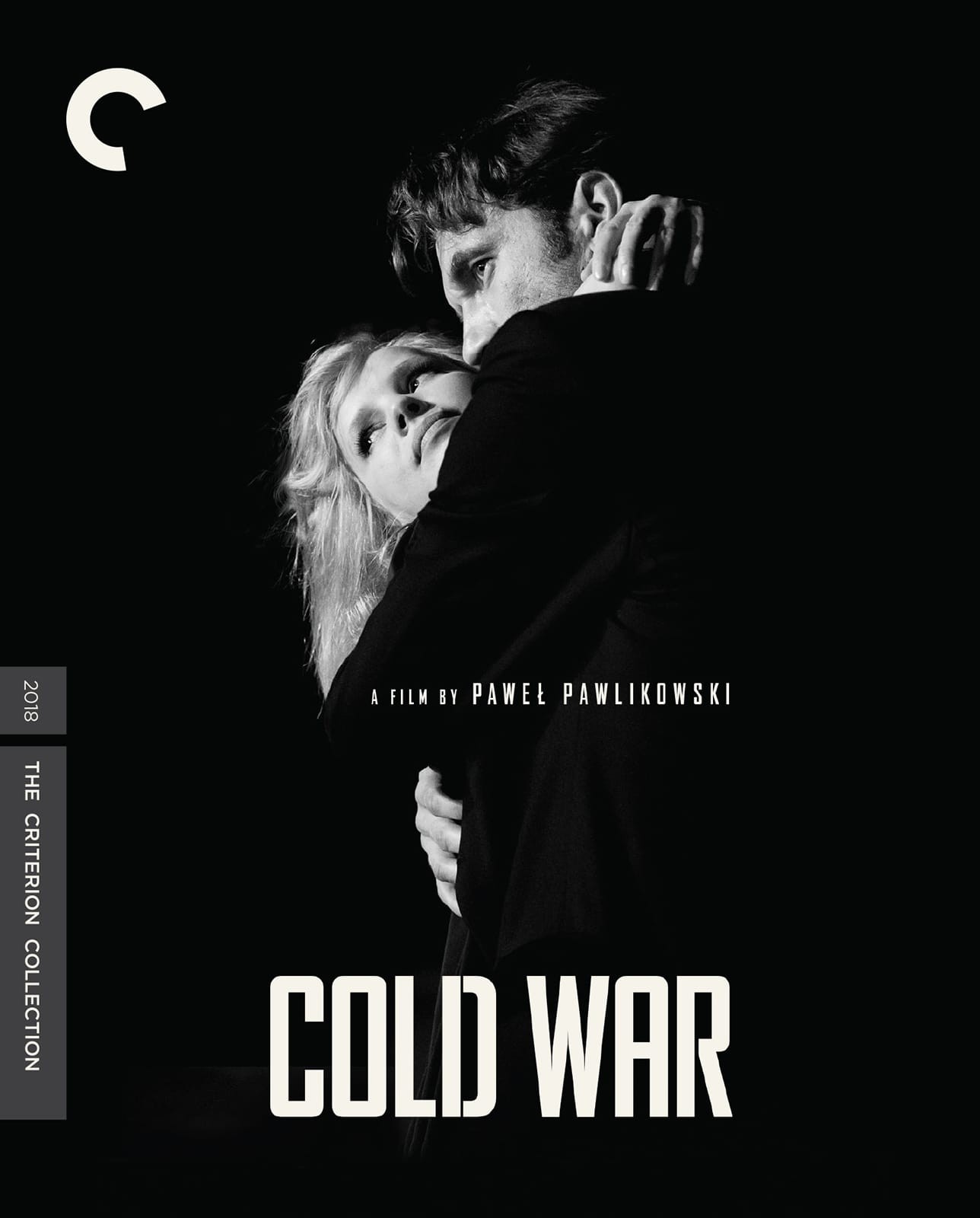 This sweeping, delirious romance by Paweł Pawlikowski begins in the Polish countryside, where Wiktor (Tomasz Kot), a musician on a state-sponsored mission to collect folk songs, discovers a captivating young singer named Zula (Joanna Kulig, in a performance for the ages). Over the next fifteen years, their turbulent relationship will play out in stolen moments between the jazz clubs of decadent bohemian Paris, to which he escapes, and the corrupt, repressive Communist Bloc, where she remains—universes bridged by their passion for music and for each other. Photographed in luscious monochrome and suffused with the melancholy of the simple folk song that provides a motif for the couple’s fateful affair, Pawlikowski’s timeless story—inspired by that of his own parents—is a heart-stoppingly grand vision of star-crossed love caught up in the tide of history. New 4K master with new bonus features on the DVD and Blu-ray editions.