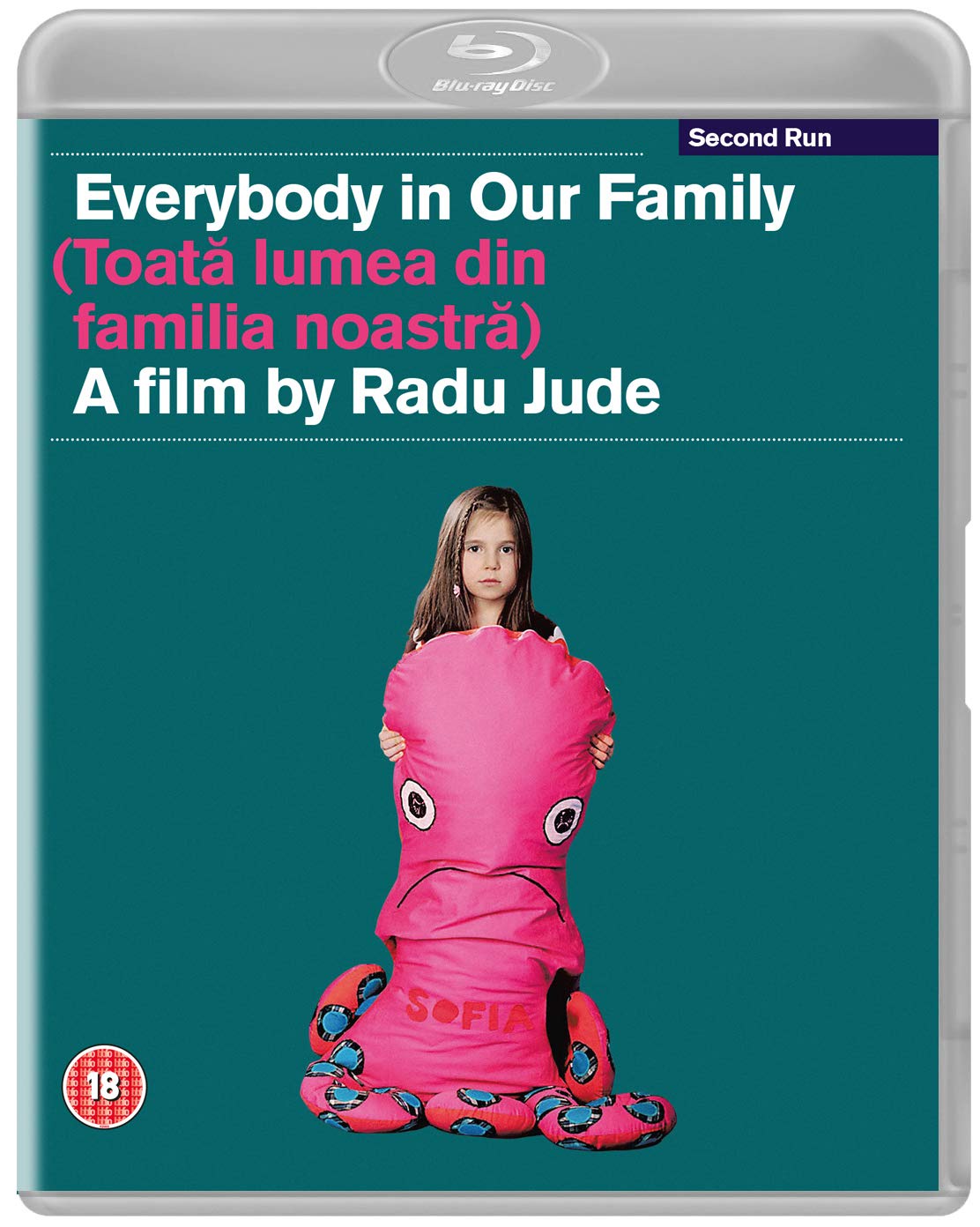 Everybody in Our Family (region-free Blu-ray)

The third feature by celebrated director Radu Jude (Aferim!, and the recent award-winning I Do Not Care If We Go Down in History as Barbarians), is a caustic and compelling black comedy of family strife. Recently divorced husband Marius plans to take his young daughter away on a weekend holiday. When things do not go as planned, Marius strikes out at those around him, and what began as comic drama soon turns bitter as Marius' increasingly erratic behaviour and morbid self-pity send the film spiralling into much darker territory. A key work of the Romanian New Wave, Jude's pressure-cooker drama is an honest, unflinching and often hilariously profane portrait of one man's disintegrating mental health as his life and marriage crumble around him.