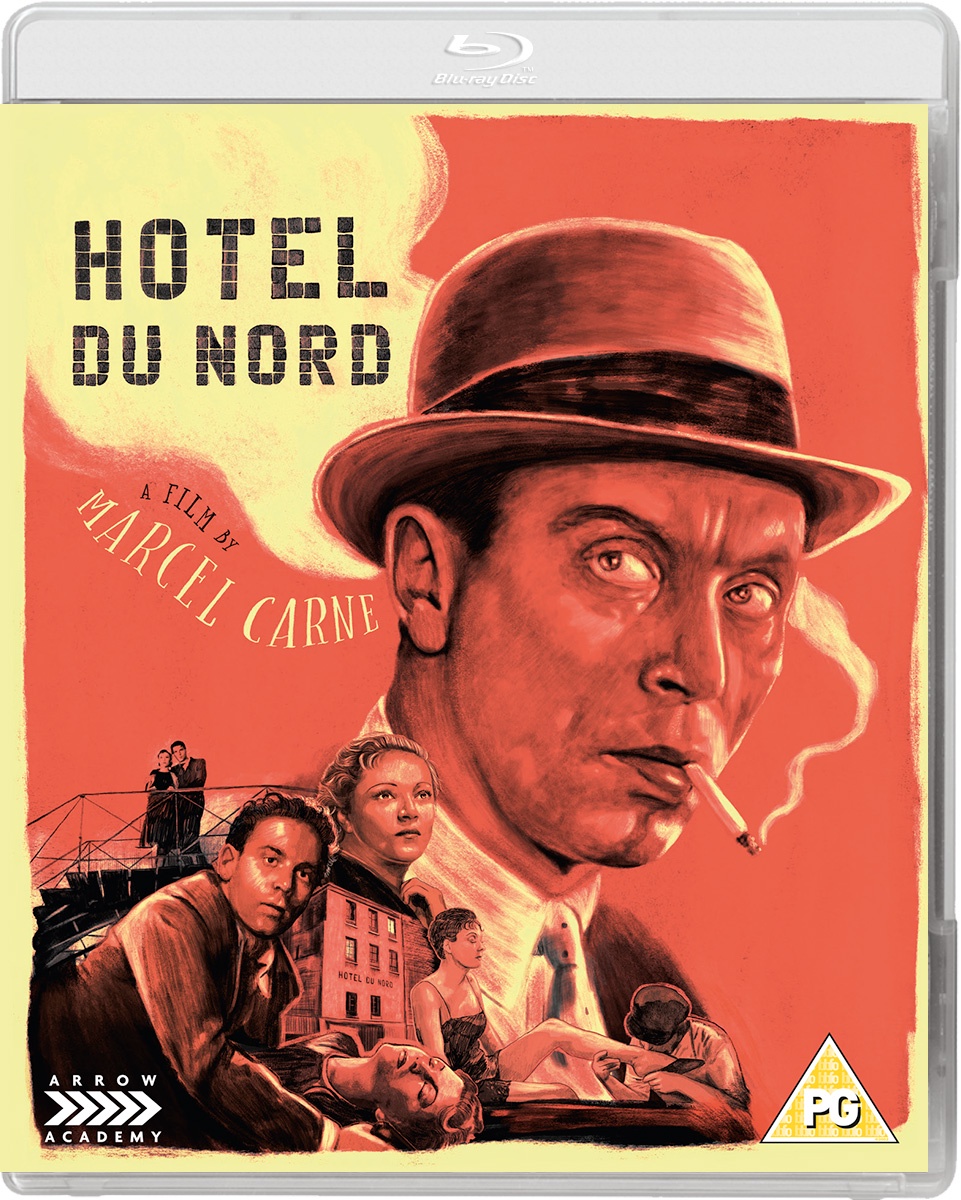 Directed by Marcel Carné, the master of poetic realism, Hôtel du Nord is a haunting, fatalistic melodrama which sits alongside Le Quai des brumes and Le Jour se lève as one of the auteur’s greatest pre-war works. Adapted from an acclaimed novel by Eugène Dabit, the son the proprietors of the real Hôtel du Nord (situated on the banks of the Canal St. Martin in Paris), Carné’s film tells of Renée (Annabella) and Pierre (Jean-Pierre Aumont, Day for Night), doomed lovers who plan to end their lives at the humble guesthouse. When Pierre shoots Renée but can’t pull the trigger on himself, he flees with help of a seedy criminal, Edmond (Louis Jouvet, Quai des Orfèvres) and his mistress Raymonde (Arletty, Les Enfants du paradis). Renée makes a surprise recovery and returns to the hotel to work as a maid, but when Edmond falls in love with her and Pierre returns from prison, the stage is set for tragedy.