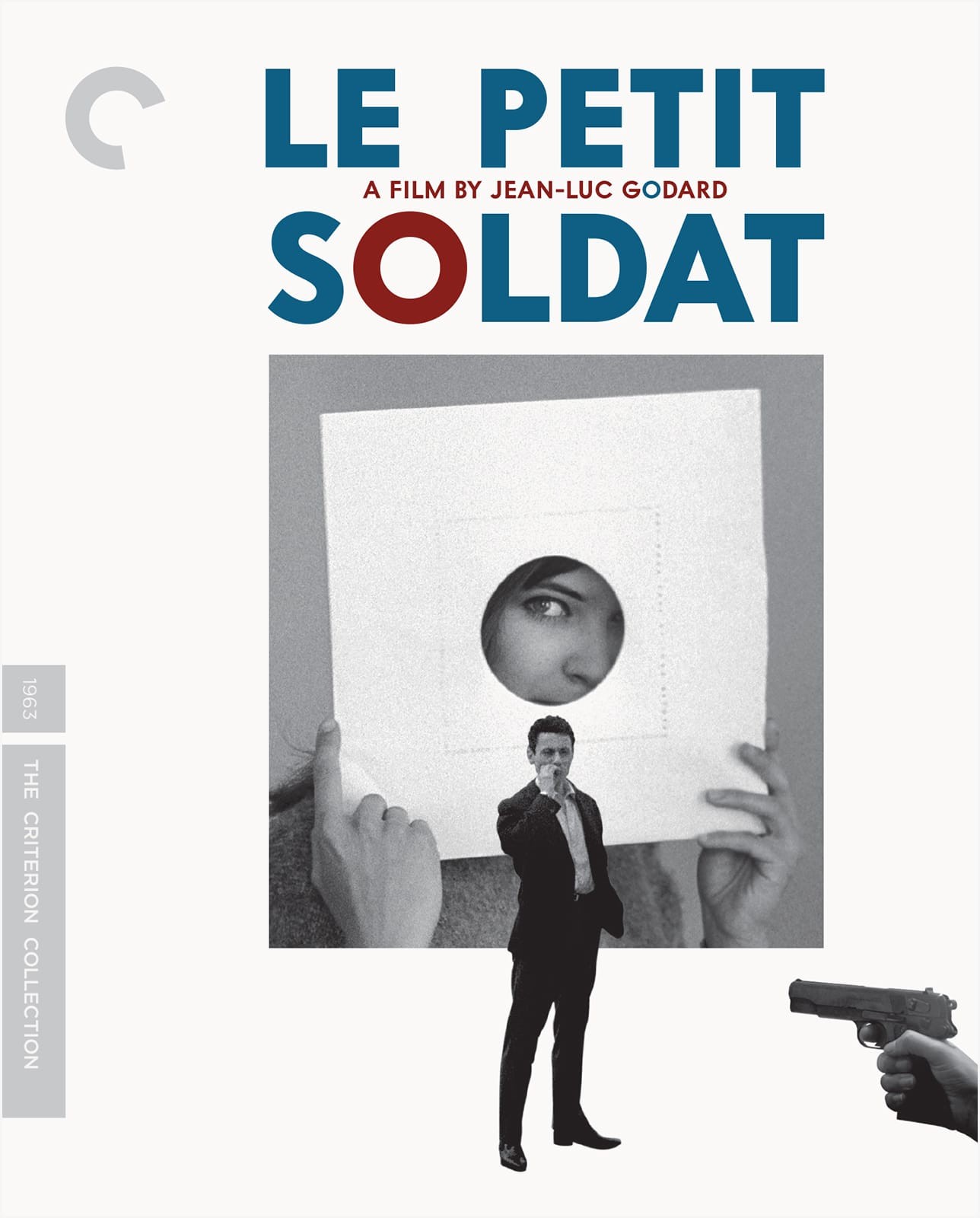 Before his convention-shattering debut, Breathless, had even premiered, Jean-Luc Godard leapt into the making of his second feature, a thriller that would tackle the most controversial subject in France: the use of torture in the Algerian War. Despite his lack of political convictions, photojournalist Bruno Forestier (Michel Subor) is roped into a paramilitary group waging a shadow war in Geneva against the Algerian independence movement. Anna Karina (in her first collaboration with Godard, whose camera is visibly besotted with her) is beguiling as the mysterious woman with whom Forestier becomes infatuated. Banned for two and a half years by French censors for its depiction of brutal tactics on the part of the French government and the Algerian fighters alike, Le petit soldat finds the young Godard already retooling cinema as a vehicle for existential inquiry, political argument, and ephemeral portraiture—in other words, as a medium for delivering “truth twenty-four times per second.” This new digital restoration disc from the Criterion Collection also comes with bonus features.