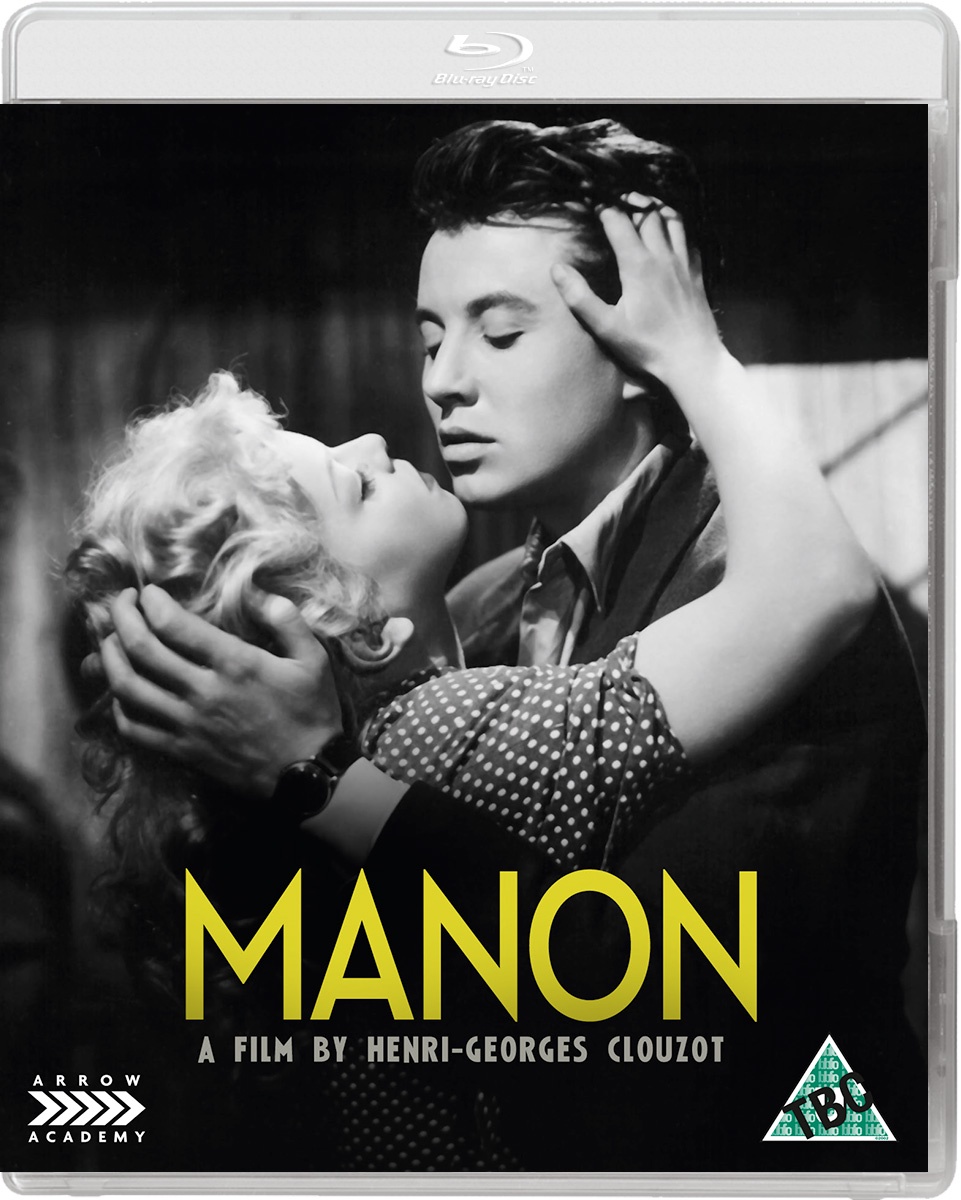 This masterful adaptation of Prévost’s 1731 novel Manon Lescaut marks quite a departure for Henri-Georges Clouzot, the French director lauded for his acclaimed thrillers The Wages of Fear and Les Diaboliques. A classical tragic romance transposed to a World War II setting, Clouzot’s film follows the travails of Manon (Cécile Aubry), a village girl accused of collaborating with the Nazis who is rescued from imminent execution by a former French Resistance fighter (Michel Auclair). The couple move to Paris, but their relationship turns stormy as they struggle to survive, resorting to profiteering, prostitution and even murder. Eventually escaping to Palestine, the pair attempt a treacherous desert crossing in search of the happiness which seems to forever elude them... Clouzot’s astute portrayal of doomed young lovers caught in the disarray of post-war France wowed the jury of the 1949 Venice Film Festival, where it won the Golden Lion award. Unjustly overshadowed ever since by the director’s suspense films, Manon now returns to screens in glorious High Definition with a selection of elucidating extras.