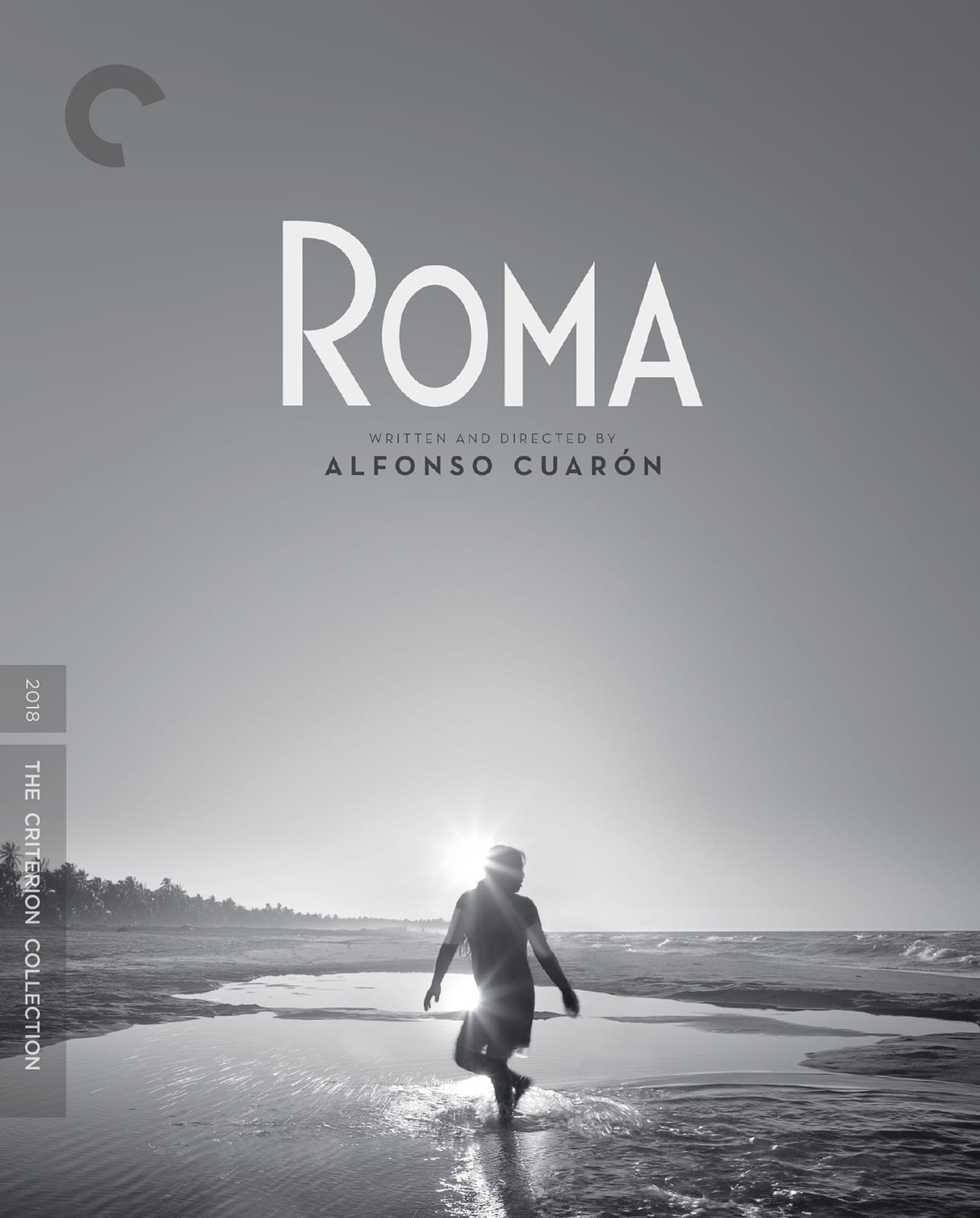 With his eighth and most personal film, Alfonso Cuarón recreated the early-1970s Mexico City of his childhood, narrating a tumultuous period in the life of a middle-class family through the experiences of Cleo (Yalitza Aparicio, in a revelatory screen debut), the indigenous domestic worker who keeps the household running. Charged with the care of four small children abandoned by their father, Cleo tends to the family even as her own life is shaken by personal and political upheavals. Written, directed, shot, and coedited by Cuarón, Roma is a labor of love with few parallels in the history of cinema, deploying monumental black-and-white cinematography, an immersive soundtrack, and a mixture of professional and nonprofessional performances to shape its author’s memories into a world of enveloping texture, and to pay tribute to the woman who nurtured him. DIRECTOR-APPROVED TWO-DVD SPECIAL EDITION FEATURES • 4K digital master, supervised by director Alfonso Cuarón • Road to “Roma,” a new documentary about the making of the film, featuring behind-the-scenes footage and an interview with Cuarón • Snapshots from the Set, a new documentary featuring actors Yalitza Aparicio and Marina de Tavira, producers Gabriela Rodríguez and Nicolás Celis, production designer Eugenio Caballero, casting director Luis Rosales, executive producer David Linde, and others. Plus more! Blu-ray edition also includes writing by author Aurelio Asiain and production-design images with notes by Caballero.