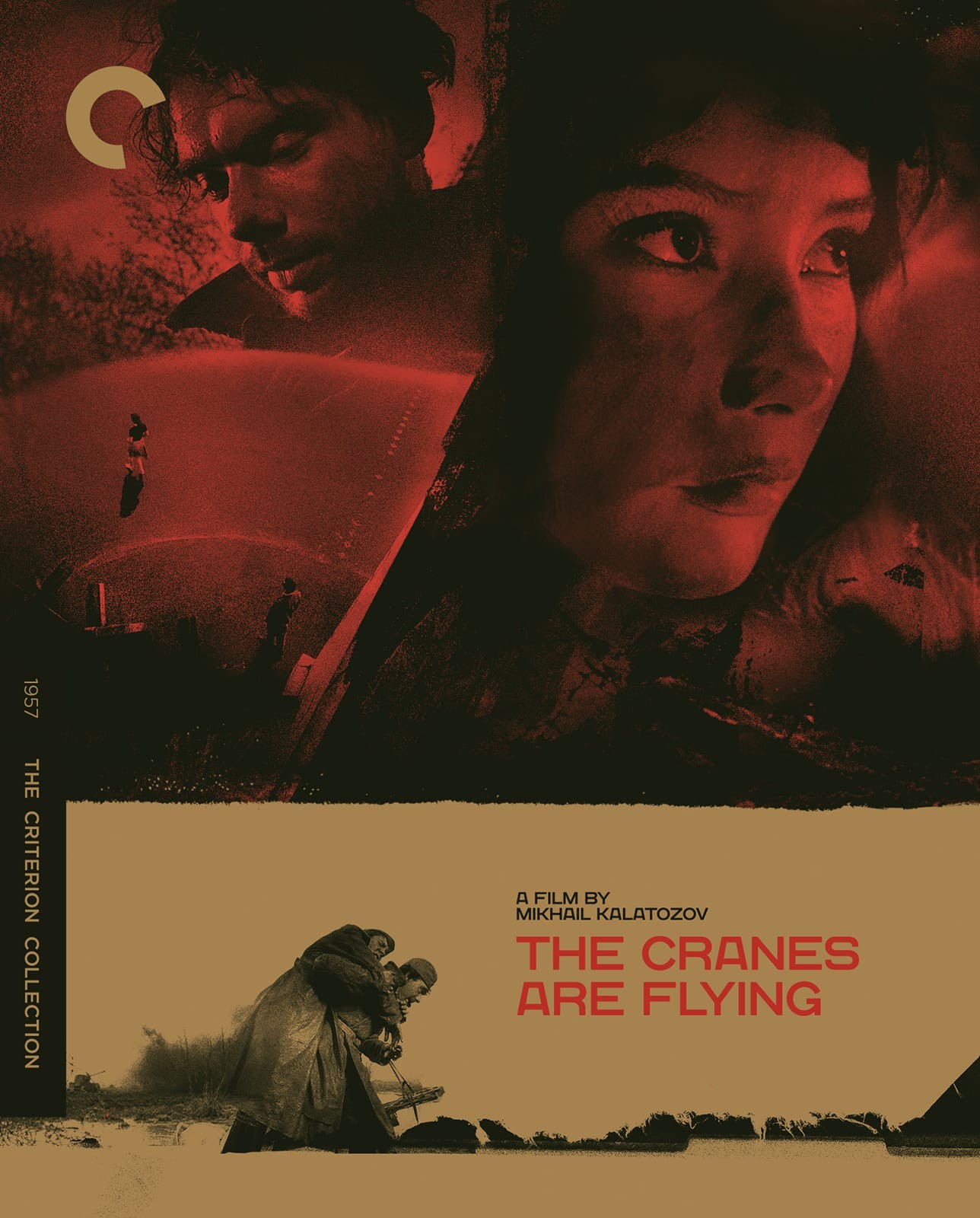 This landmark film by the virtuosic Mikhail Kalatozov was heralded as a revelation in the post-Stalin Soviet Union and the international cinema community alike. It tells the story of Veronica (Tatiana Samoilova) and Boris (Alexei Batalov), a couple who are blissfully in love until World War II tears them apart. With Boris at the front, Veronica must try to ward off spiritual numbness and defend herself from the increasingly forceful advances of her beau’s draft-dodging cousin. Winner of the Palme d’Or at the 1958 Cannes Film Festival, The Cranes Are Flying is a superbly crafted drama with impassioned performances and viscerally emotional, gravity-defying cinematography by Kalatozov’s regular collaborator Sergei Urusevsky. This new 2K transfer disc also comes with special features.