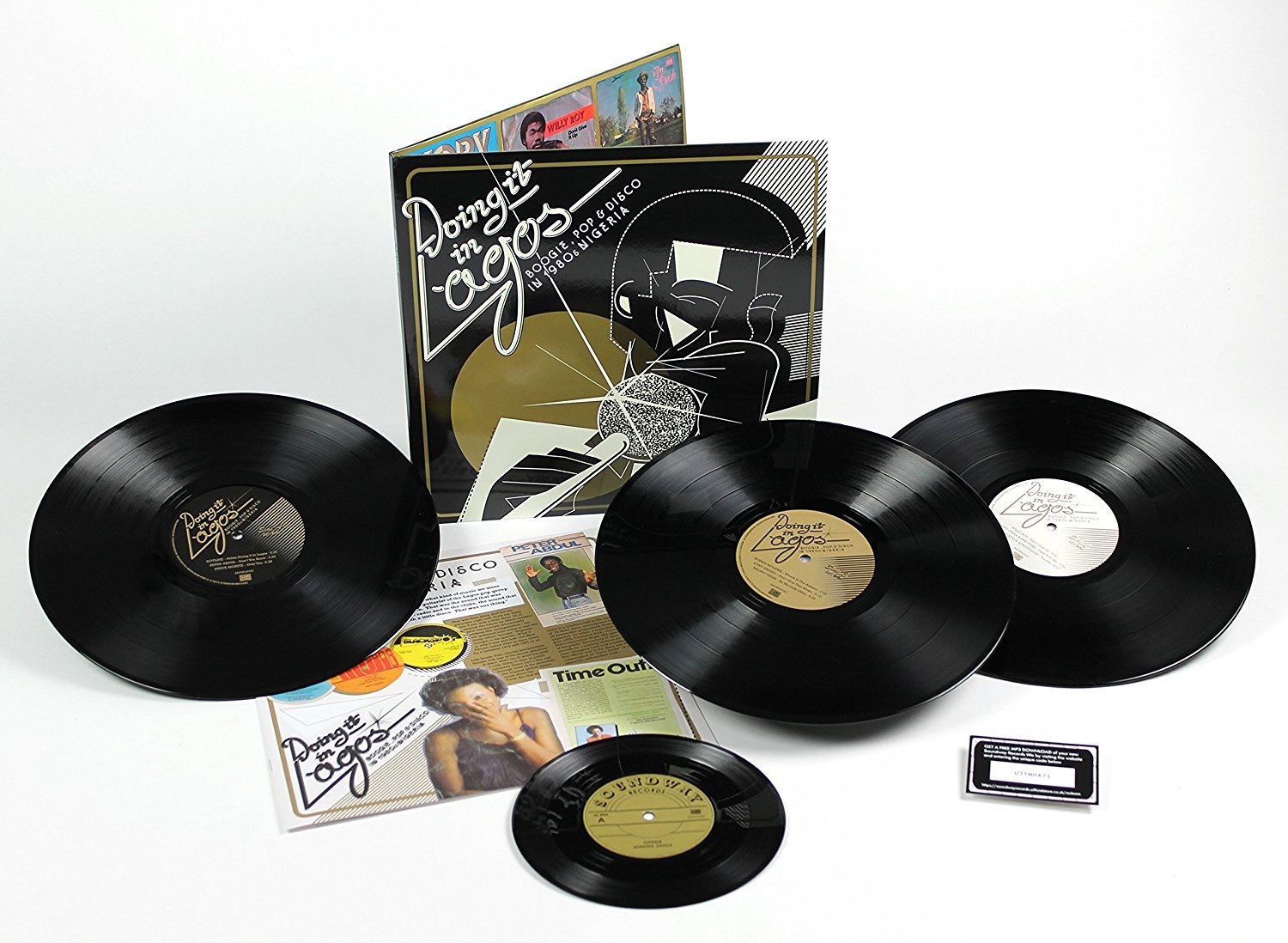 Soundway Records present a compilation of twenty rare and mostly unavailable tracks from the slick and sassy world of Nigerian pop music and club culture of the early 1980s. Buoyed by an explosive oil boom and a return to democracy after a series of military dictatorships, Nigeria's economy in the years of the early '80's was mirrored by its recording industry as countless young artists and groups hit the airwaves and dancefloors of the capital and beyond. It was a glossy, brash new form of pop music born out of ashes of late 1970s disco and funk and, just as in America, was the soundtrack to a new generation for whom money, style and flirtation trumped the overblown psychedelia of the previous decade. Eager to sound as American as possible with no hint of the fervor for afro-beat, afro-rock and afrocentric thinking that the 1970s had thrown up, a new generation of young artists and performers turned their backs on their cultural roots in music and sought a new kind of stardom and fame firmly connected to the glossy, snazzy world of the 1980s that was erupting in the USA and Europe. The 1970s flares and cuban heels began to disappear, in their place came sleek suits, rolled-up sleeves, bow-ties, jumpsuits, leather jackets, greased hair and a firm nod in the stylistic direction of Michael Jackson.